Longshot & AP Counterfeit Announce “Against All Odds Tour” For Spring 2019 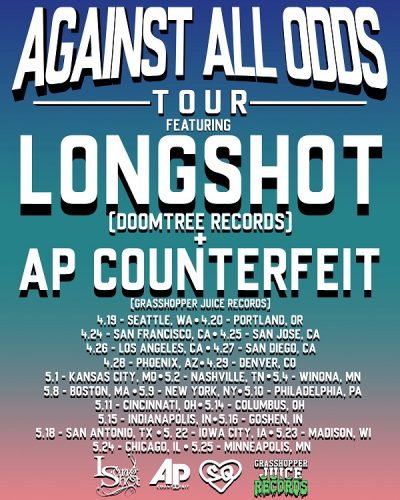 Midwest emcee Longshot is embarking on his first headlining national tour with the ‘Against All Odds’ tour.  The veteran rapper, originally from Chicago who now calls Minneapolis his home, has supported a number of hip hop luminaries such as Psalm One, Atmosphere, Brother Ali, Del The Funky Homosapien, Jean Grae and more.  Fresh off the release of his 9th studio album, a collaboration with legendary Doomtree producer Lazerbeak, ‘Parades’ is a 14-track album filled with boisterous beats and discerning lyrics.  Shot’s live set is one not to be missed as his passionate performances will leave you wanting more from this stentorian emcee.

Opening the tour will be Cincinnati’s own road warrior AP Counterfeit (1/3 of Counterfeit Money Machine), hitting the road this April & May to support his latest EP release “Lassie”; a post-apocalyptic progressive hip-hop snack available now on all streaming platforms. 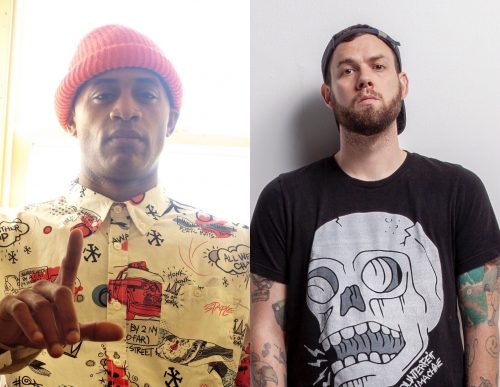 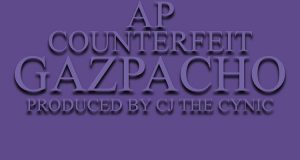