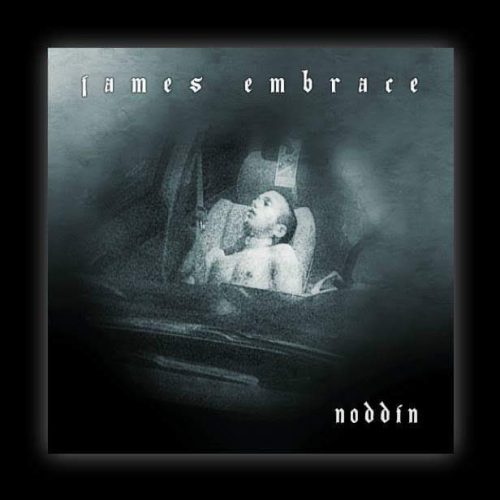 San Antonio Native, James Embrace, drops a dark but heart-felt debut album with his release of “Noddin,” a look into his own struggles with substance abuse and depression.

My initial impression of the album was not favorable. The majority of the songs can probably best be described as . James’ flow and vocals just don’t work on the otherwise well produced tracks. That might actually be something to take note of: the album’s production leaves very little to be desired. The instrumentals are great for the most part, the mixing is strong, and I can’t really find any obvious flaws in any of it. However, the vocal work and writing are what holds “Noddin” back the most.

James can’t really help it, but his own voice clashes with each instrumental he raps over. There are ways to minimize this through digital means, so there is hope. Until that is figured out, his music will be a bit harder to listen to than it needs to be. Additionally, his writing ability ranges from disappointing to above average. Every now and then there is a glimpse of real talent, but that is overshadowed by lazily written lines scattered through each song. Oddly enough, his story telling ability is genuinely a high point for the album. James’ ability to convey certain imagery and emotion through his songs is surprisingly good, and I definitely enjoyed that aspect of his music.

Overall, James needs to work on his bar structure and his delivery. If he fleshes out his bars with better vocabulary, rhyme schemes, and structure, I could easily see him becoming a high caliber lyricist. He already has something to say, he just needs to work on how he says it now.

Writer, student, fan of real Hip Hop. If you are an artist and would like to engage in a discussion about the review, follow me and hit me up at my IG or Twitter through the buttons below. 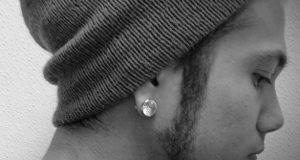 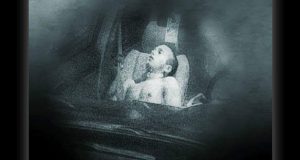