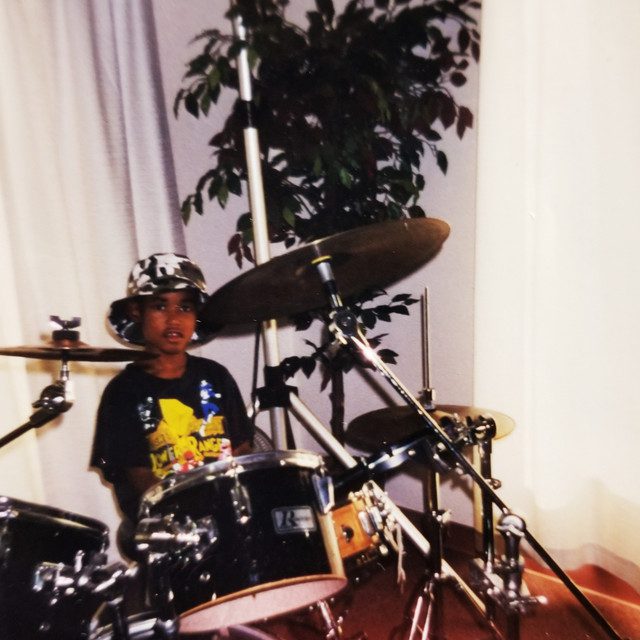 East Coast Emcee Kiru Kaiki drops a new album titled “Village Kid”, at 1st glance the cover shows a young kid playing the drums & as I start the tape I notice the punk influenced sounds with a trap fusion. When artist experiment with their craft its were magic happens as they end up doing something never done before or hardly elaborated sounds. Now residing in Washington State soaking up the western musical style along with his roots of the ever-changing NY circuit.

The 1st song on this album was titled “How You Live” the introduction was a showing the difference between Kiru Kaiki mind state being the odd man out but is that always mean you’re crazy of different or is it visversa. The young artist has an A-B rhyme scheme which reminds me of older tracks from the late 80s early 90s. Track 2 which serves as a skit were Kiru Kaiki explains in a deep voice why the program of the matrix prevents the true reality from being seen.

As the album continues with “Silent Alarm” is about using the clock in your mind regarding your dreams and pursuing destiny as she prevents herself. The hook to this track was precise and hype as it brought it to new levels. The production value on “Shine” really brings out the song and the young emcee rides the melodic wave explains the grind.”Sweet Tea” was all about bars, As soon as the song came on the onslaught begin I like the battle rap perception as he shows his other attributes as an emcee. Very hard hitting and gory as the battle rap game is unrlentless.

“Monster” was very unorthodox as the flow was not on mark with the beat which we have seen before in Hip-Hop as artist like to rap against the beat but I would recommend being more rhythmic with these type of songs down the line. “Loose” was a comedic relationship I digged this style as it reminds me of background music for placements such as skits and so forth. The visual picture was the reel in as I can imagine a top tier parody video.

Now as we make it to the 2nd half of the album we round off to a song called “Bitches” feat Breezy who added a smooth vibe for the turned up track adding a unique balance. This song being the only collaboration on the album set the mode for the 2nd half of the tape. “Voodoo” conceptual was a good song especially the hook and Kiru Kaiki brings back his signature deep voice explains why he used the Voodoo term.

“Livin Lux” is the best production on the album I love it inside and out, the classic sample and melodic sound structures allows this epic overtone to over look the track view. I would like to hear more emotion and change in style to take this song to new heights. “Heaven Sent” is the last track on the album I mentioned this song because it reminds me of the early songs on the album with a unique twist, The trap sound elevates as he speeds up and slows down his cadence for a short outro. For more updates on music videos and news follow Kiru Kaiki on social media. 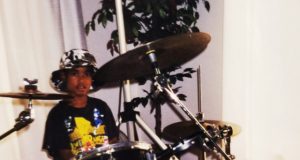