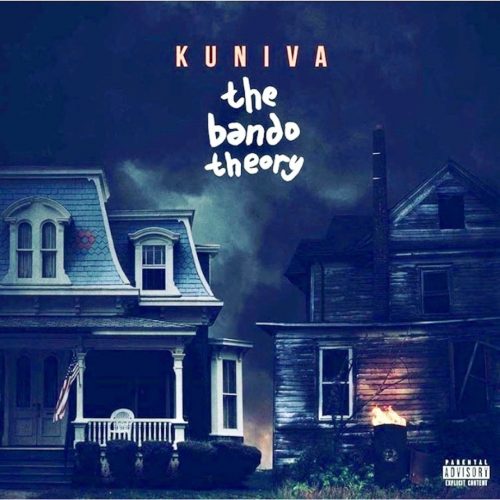 Kuniva is a 42 year old MC from Detroit, Michigan who started as 1/2 of Da Brigade with dEnAuN. Both of whom would go on to join D12 with Proof, Bizarre, Swifty McVay & of course Eminem. They released 2 platinum studio albums together in the early 2000s but when the group’s leader Proof was murdered in 2006, everyone began focusing on their solo careers. Kuniva released a slew of mixtapes throughout this decade, but made his full-length debut in 2014 with A History of Violence. This was followed up with a sequel tape in 2016 & 3 years later, he’s back on the scene with his sophomore album.

After the intro, we go into the title track. Where Kuniva talks about how real he is over a vicious instrumental. The next song “The Real” pays tribute to those who’ve remained in his circle over a mellow instrumental while the track “Boss Down” is filled with angry battle bars over a nocturnal trap beat from Nick Speed. The song “Shine” talks about maintaining successful over an instrumental with some subdued background vocals & a guitar popping in occasionally while the track “G.T.F.B. (Get The Fuck Back)” with Seven the General sees the 2 vividly describe someone trying to carjack them over an ominous beat.

The song “Weaponized” of course is laced with that gun talk over a killer rock sample while the track “Blue Note Lounge” with Fatt Father sees the 2 reclaiming their prowesses over a luscious instrumental. The song “Waldorf” talks about how fly he is & his competition being talentless over an eerie boom bap beat while the track “Victim” is an awkward auto-tune ballad with a buttery instrumental.

The song “Livin’ My Life” with Rod Dae needs no further explanation over a slick instrumental while the track “I Love Ya” pays tribute to hip hop over a punchy instrumental with some beautiful keys. The penultimate track “Red Hots & Faygo” talks about people who always have a problem with him over the same sample that RZA used for “Let My N****s Live” off of the Wu-Tang Clan‘s 3rd album The W back in 2000 & then the album ends with “D.O.N.S. (Day One N****S)”, which of course pays tribute to his close homies over an atmospheric beat.

If y’all are looking into a Detroit OG getting back on his grind, then please give this a listen. Some of the hooks could’ve been better to me but for the most part: this thing has well incorporated features, great production & Kuniva’s pen game remains deadly. 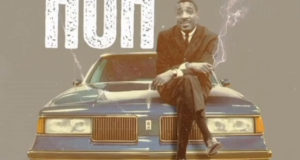 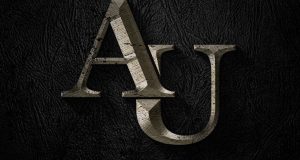 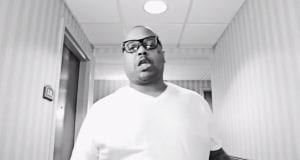