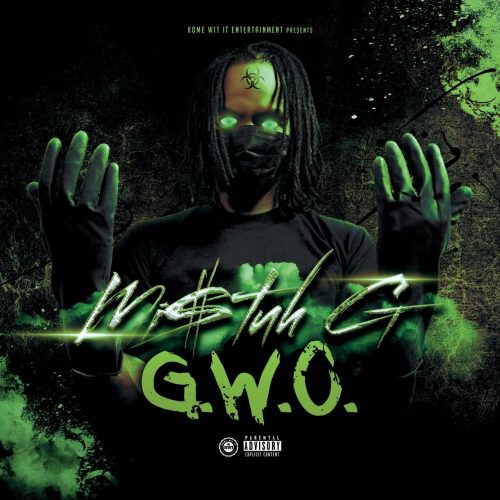 Mi$tuh G is an up-&-coming MC/producer from Sacramento, California who just happened to drop his full-length debut G Files at the very beginning of 2020. But as we approach the halfway point of year, he’s continuing the grind with an 8-track EP.

After the titular intro, we go into the first song “Apokalypse”. Where G shows off his chopping skills touching down on 2020 in a nutshell over a gloomy instrumental. The next track “I Heard” finds him comparing & contrasting himself to anyone who opposes him over a trap beat with some plucky strings while the song “Kreep” with Twisted Insane sees the 2 getting on the horrorcore tip over a foreboding instrumental.

The track “G World Order” speaks on social distancing & quarantining during the COVID pandemic over a beat with some ominous keyboards while the song “Riot” with Lil Sicx sees the 2 talking about the riots that took place as a result of George Floyd’s murder over an unsettling instrumental. The penultimate track “Trap Drill” talks about finding a way to make money over an eerie beat & then the EP finishes off with “Disconnect the Doubt”, where G teams up with Mak7teen & Andre Elix to get on the conscious over a more atmospheric instrumental.

I highly recommend checking this EP out if you want to get into the dude because it’s a short yet solid body of work. The features are just ok, but I think Mi$tuh G does a really good job at tackling all the events that’ve been going on throughout the year & I can only see him going up in the future. 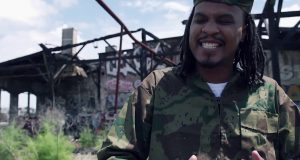