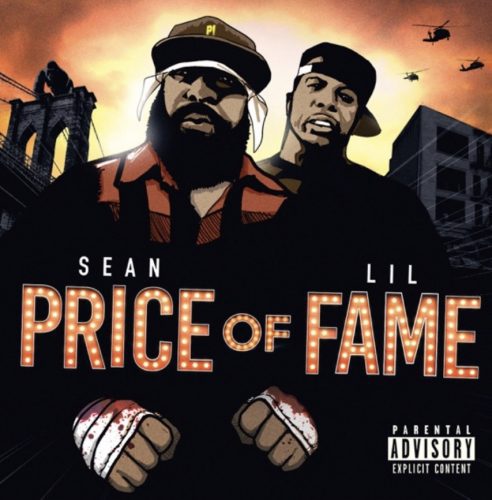 Price of Fame is a hardcore hip hop duo from New York consisting of Lil’ Fame as well as the late Sean Price. Both of whom have solidified themselves as icons in the underground for their output as members of M.O.P. & the Boot Camp Clik respectively. But with Christmas coming next week, Fame has put together an album for the fans of unreleased Price songs that he produced.

After the intro “A Few Words from Sean Price & Mrs. Price”, the first song “Big Gun vs. Lil Gun” finds Sean getting with M.O.P. to of course talk about weapons over some funky guitar licking backed with drums. The track “Center Stage” is an energetic crowd mover while the song “Boston George” with Tek sees the 2 talking about how hard they are over an organ-inflicted beat. After the “Sit Yo Ass Down” skit, the song “Pigs” with Steele touches down on corrupt cops over a boom bap beat with some horns.

The track “They Ain’t Fucking with Us” is a gruesome Heltah Skeltah reunion while the song “Remember the Time” sounds like it could’ve been on that Metal Detectors EP that Illa Ghee dropped with Sean last year. The track “Wait for It” with Fame sees the 2 getting bloodthirsty over some drums & horns while the song “Peter Pop Off” with Rim, Teflon & I-Fresh sees the 3 talking about how they don’t play games is over a chilled out instrumental. Then the closer “Enemy of the State” with Fame as well as Conway the Machine & Guilty Simpson sees the 4 spitting battle bars over a Godly instrumental.

For as long as it took, this was well worth it. Not only are Sean Price’s bars cutthroat as always, but Lil’ Fame reminds us about his skills behind the boards are just as great as he is on the mic. If you’re a hardcore fan of BCC & M.O.P, then you won’t be disappointed. 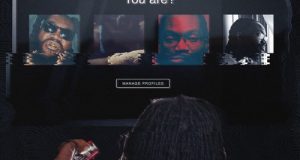 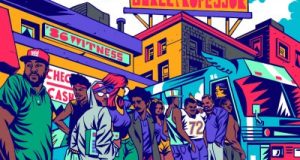 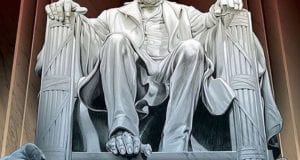