Watson & Holmes – “The Case of the BPM Killer” (Album Review) 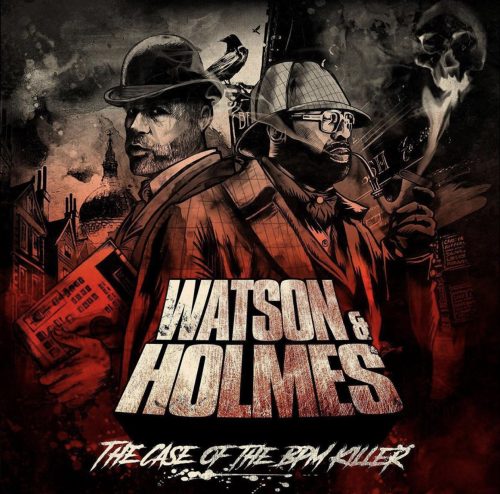 Watson & Holmes are an East Coast hip hop duo consisting of Stu Bangas on production & Blacastan on the mic. They made their debut together in 2014 with a fantastic self-titled album, which was followed up with The Uncanny Adventures of Watson & Holmes in 2017. been another 3 years, the duo are reuniting for their 3rd full-length album.

After “After Intro”, we get into the first song “Bull’s Eye”. Where Blacastan talks about how skilled he is about over an eerie instrumental. The track “Crumpets” is a continuation of where “Bull’s Eye” left off despite only being a minute & a half then the song “Don’t Judge Me” with SmooVth sees the 2 talking about growing up in the 90’s over a boom bap beat with a cumbersome guitar in the background.

The track “Sincere” lyrically is probably the most introspective cut on the entire album & the beat is pretty calming too whereas the song “Crawl Space” with Goretex sees the 2 getting murderous & the instrumental fits the vibe like a glove. The track “Behold” talks about his longevity over a suspenseful beat while the song “23 x 1” talks about how sharp his lyricism is over a daunting instrumental.

The track “Bookies” with Nowaah the Flood has a mobster feel to it down to the Italian-flavored beat while the song “Styles” talks about how original Blacastan is over a cutthroat instrumental. The track “Hair Pins” finds the duo linking back up with SmooVth to go at their competition over a buzzing instrumental with 80’s-like synths & then before the outro, the final song “Grand Imperial” with Marvalyss is just a decent riot starter.

If you wanna get into Watson & Holmes, I’d recommend their first 2 albums. However,  what they do on this new one is still dope. The chemistry between Blacastan & Stu Bangas is still there without a bit of doubt but the features are hit or miss & it’s too short, only running at 27 minutes. 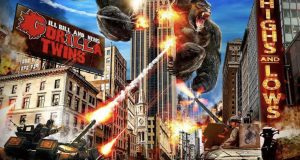 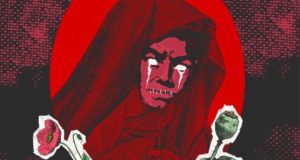