Sarge reaches out to Reks to help drive home the concept on “Better Than A Rapper”. Produced by The Cratez, this track is about championing the blue and even the white collar workers that punch the clock day in and day out to keep this world spinning.

Better Than A Rapper jersey city Reks SGT. OVER The Cratez 2013-12-11
undergroundhiphopblog

Tagged with: Better Than A Rapper jersey city Reks SGT. OVER The Cratez 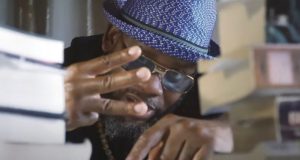 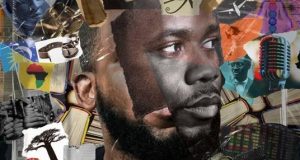