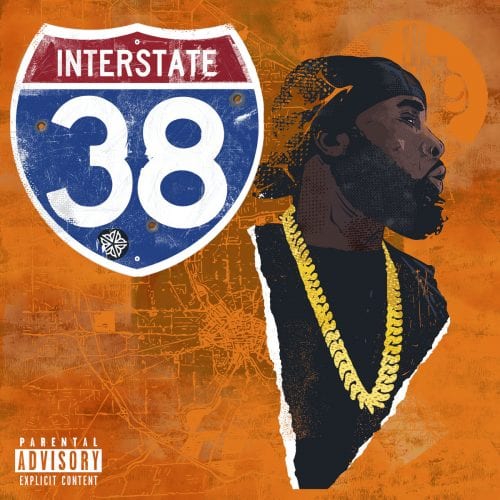 38 Spesh is a 35 year old MC/producer from Rochester, New York known for being the leader of the Trust Army. He’s been steadily busy throughout the last few years whether it be him producing projects for the likes of Planet Asia & Elcamino or his own solo output. But to cap off 2020, Spesh is back with his 4th full-length album.

The opener “I-38” talks about how he’s just getting started over a nightly instrumental from STREETRUNNER whereas the next song “Interstate” with Che Noir finds the 2 talking about getting rich off the road together over a somewhat funky beat from Spesh himself. The track “Toll Booth” with Ransom sees the 2 talking about never switching up on the gang over an instrumental kin to Wu-Tang Forever-era RZA while the song “Stash Box” with Benny the Butcher finds the 2 on their drug dealing shit over a grand beat.

“The Mule” with Dini is a lust tune with a decent instrumental & a horrendous execution while the penultimate track “Under the Table” talks about having a metaphoric relationship with his kitchen table over a drumless horn loop. The album ends with “Made It Home”, where Spesh talks about being blessed now over a soulful beat.

Even though I think A Bullet for a Heathen is his best work, this is still a dope follow-up. I like how he brought in more outside producers into the fold so he can remind listeners of his skills as a spitter too.

Surviving In The Sky: G4 Jag 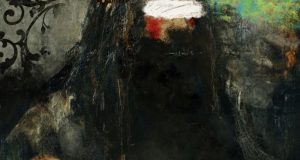