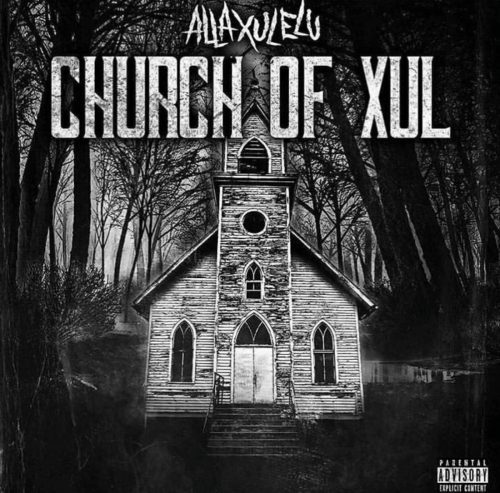 Alla Xul Elu are an Ohio based horrorcore trio consisting of Billy Obey, Joey Black & Lee Carver. They started off as a duo, releasing their first 2 albums Head of Horns & Sci-Coin 2015. 2 years later, Lee joined & they dropped their debut EP Necronomichron that same year. However, it wasn’t until last year that the Xul made their biggest break to date with Twiztid signing them to their label Majik Ninja Entertainment. Their latest album/MNE debut The Almighty that dropped last fall is a modern horrorcore masterpiece in my eyes & now to accompany Twiztid’s brand new album Generation Nightmare, the 3 are back with their 2nd EP.

After the “Welcome” intro, we go straight into the first song “In the Church of Xul”. Where the trio tell you what goes in their world over a slow yet sinister beat. The track “We Are One” advises you to believe over a nocturnally atmospheric boom bap beat while the song “Preay” gets murderous over a nocturnal beat. The track “To the Tome of the Black Tongue” talks about possession over a haunting instrumental while “The Goddamned” continues the murderous themes & the atmosphere in the instrumental fits fantastically. The EP then finishes with “Xuligans”, which is essentially a tribute to their fans with an old school-style instrumental.

Despite being an EP, this is just as fantastic as The Almighty. It sounds a lot darker than that previous album & I love how they hold it on their own to prove that they’re really are bringing a breath of fresh air in such an underrated subgenre of hip hop. 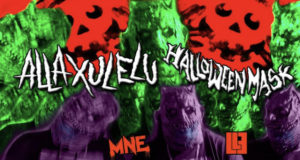 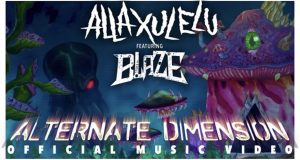 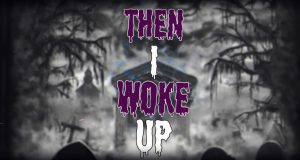