Apollo Veritas is one of the latest additions to the ranks of hip hop artists from Nashville, TN. His lyrical journey began some years ago, after the death of his stepfather in 1999. Apollo began to look at the world differently. He would find himself listening to beats and free styling late at night as his way to escape reality but, it wasn’t until 2011 while going through a deep depression that he actually picked up a pen and began to write a cover to Lupe Fiasco’s The Show Goes On, yet he still didn’t consider himself a rapper he realized how deep his love for music was claiming it saved his life.

“I remember riding the city bus back in 6th grade for three hours to get to school listening to big poppa on repeat, it felt like all I had. Now I realize that’s when I fell in love with music,” says II Fresh.

Though he is really just beginning his career he seems to have a bright future in music. 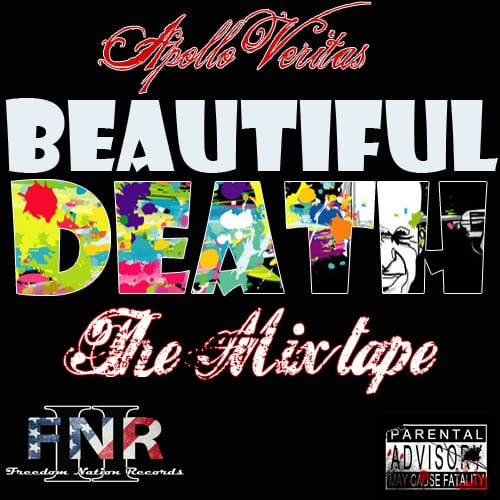 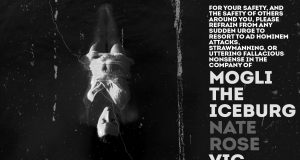 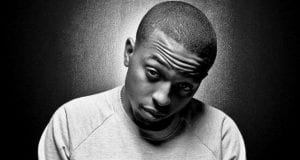