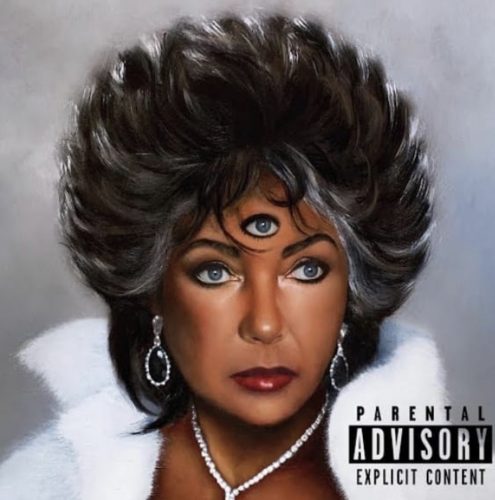 Armani Caesar is a 31 year old rapper from Buffalo, New York with a couple of mixtapes under her belt already. She just signed with Griselda Records at the beginning of 2020 after being featured on Westside Gunn’s FLYGOD is an Awesome God II, Armani is now making her debut on the label with a brand new EP.

After the “Sissy Intro”, the first song “Countdown” takes aim at those who think they can double-cross her over a boom bap beat from JR Swiftz with an old timey piano sample whereas the track right after “Macs 10s for Everybody” looks back on when she used to struggle over a sumptuous instrumental. The titular song shows off some clever wordplay over a lush beat while the track “Gucci Casket” with Conway the Machine sees the 2 rightfully proclaiming themselves as bosses over a boom bap beat with some twinkling keyboard arpeggios.

The song “Drillarama” with Benny the Butcher finds them flexing over a vibrant trap beat from the 808 Mafia, but then they hook back up on the track right after “Simply Done” to give the listener some facts over some nostalgic DJ Premier production. The song “Yum Yum” gets raunchy over a rubbery beat while the track “Palm Angels” talks about how her new man makes her ex look like shit over a sensual instrumental from Animoss. The song “Ginger Rothstein” charmingly brags over a glamorous instrumental & then the EP finishes off with a short freestyle on top of the instrumental to one of my personal favorite songs of all-time: “Searching” by Roy Ayers.

I was curious to hear what Griselda would do bringing a female spitter on the roster & Armani manages to hold it on her own pretty well. In contrast to her previous efforts, the sound on here is a lot more boom bappy as to be expected from the camp & her lyricism has improved as well. She can only go up from here if you ask me. 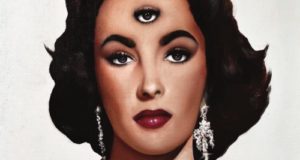 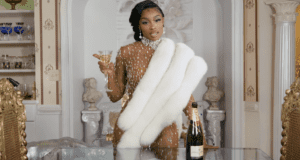 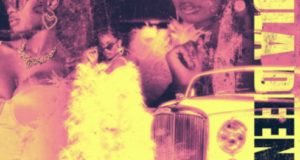