Bay Area emcee J.Lately delivers his new album ‘Breakfast‘, a twelve track offering as simple yet nuanced as the meal it was named after. Production is split mainly between long-time collaborators and friends West Coast Trey and Space Cadet, with one additional track contributed by Lately’s former tour DJ, Okeefe. The three producers create a sonic landscape based around a boom bap foundation that is constantly slipping in and out of more modern and melodic progressions.

Lately delivers his poignant lines in such a relaxed way that you feel like you’re right at the table with him. Features on the album include Locksmith, Mark Battles, Cam Meekins, Blimes, Loe Gino, Ian Kelly, Khyenci, Space Cadet, and Roux Shankle. Although the list is long, the chemistry between the artists creates a cohesive moment in time. Through songs of triumph, self-reflection, and acceptance, J.Lately reminds us that “everyday is a new one, and I’m up just like it’s 2-1.” 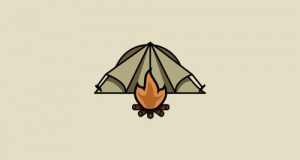 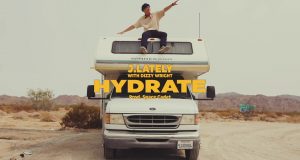 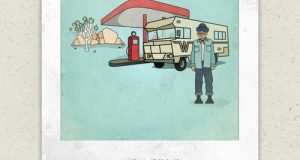