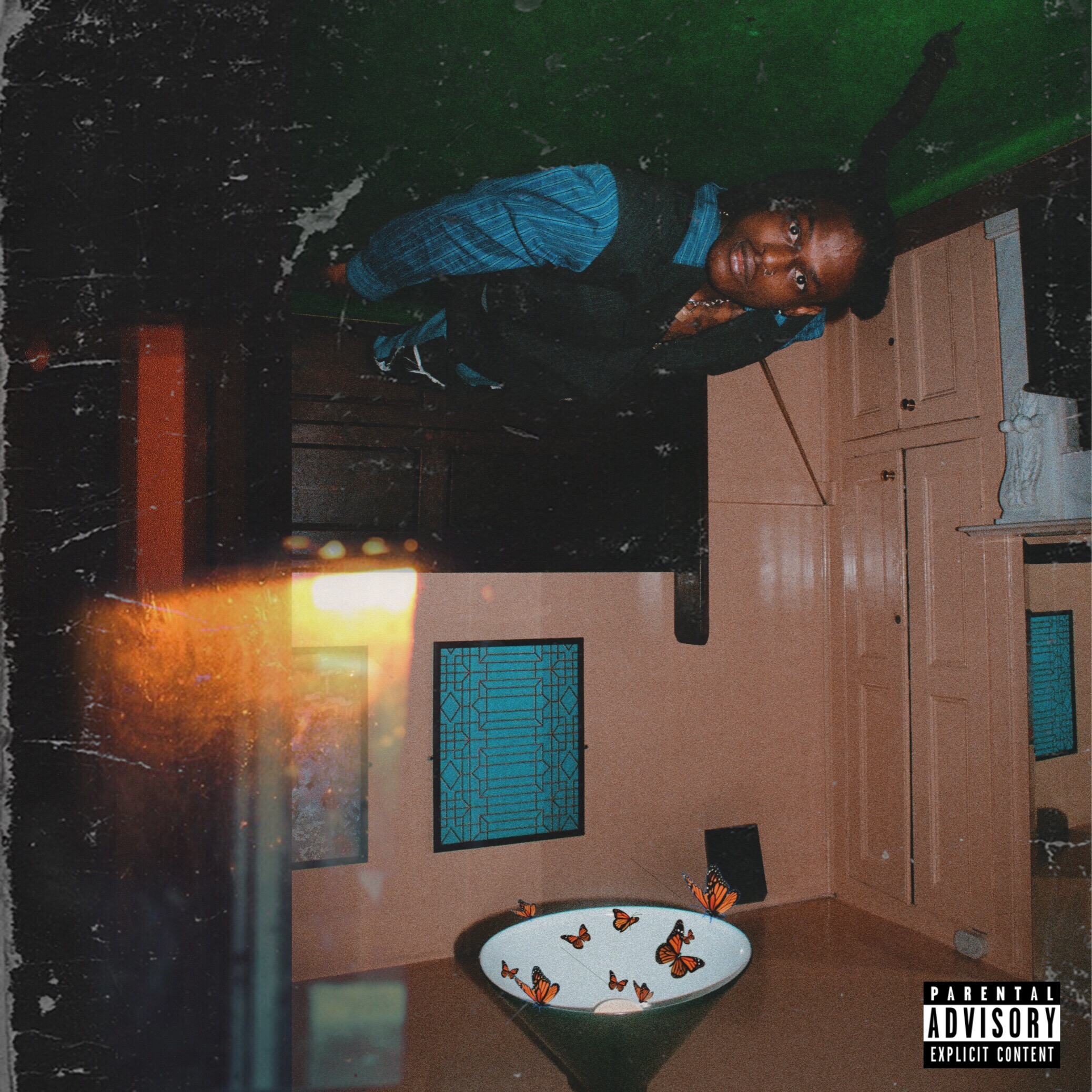 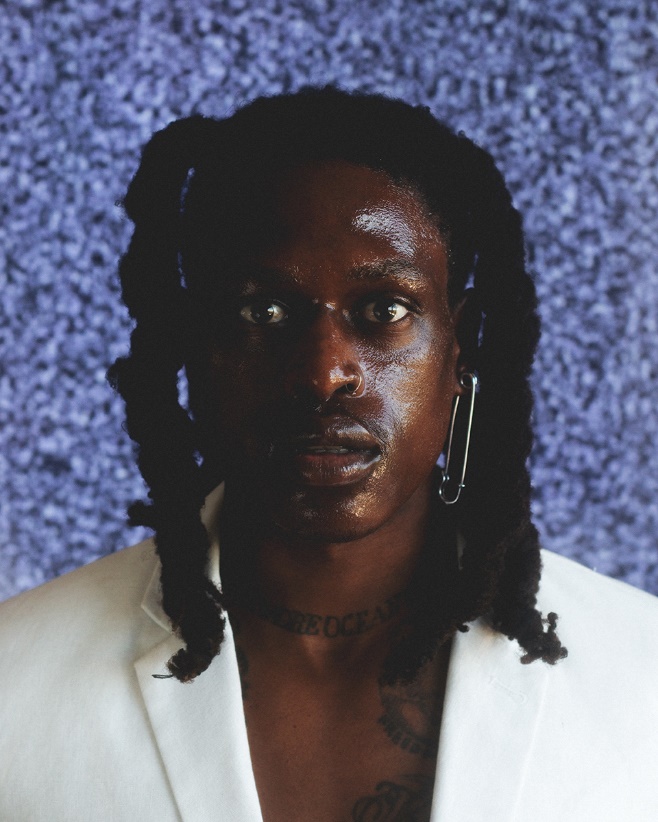 Known for his edgy tracks and incredible visual productions, Billyracxx is breaking barriers in the music industry. Constantly raising the bar for himself, the Houston rapper focuses on creating stunning, next level videos to accompany his groundbreaking style of Hip-Hop.

Although the rapper has called Houston his home for over a decade, he originally hails from Florida. His signature sound may be rooted in the Bayou City, but it does not fit the mold of a typical Houston rapper. Billyracxx has created his own mold unlike anything previously seen or heard in Hip Hop. His music is gritty and emotionally palpable, while his visuals are stunning and uncomfortably visceral. Billyracxx acts as both the writer and creative director for all of his projects. His last album, RELIGION was entirely written and conceptualized by Billyracxx. The eight-track project was also produced by CHASETHEMONEY, who is known for his collaborations with Valee, G Hebro, Chance the Rapper and most recently JID and J. Cole.

Now, exactly a year later, Billyracxx is releasing his next project, “Butterflies Pt. 1.” In every video on the project, Billyracxx will be seen wearing butterfly wings to symbolize how his unique hip hop sound mimics the sound of a butterfly’s wings. The first single, “Kill Me,” aims to prove that Billyracxx will either become successful for his creative influence or die trying. With each music release bigger and better than the last, it goes to show that Billyracxx will never stop striving for perfection. His fans will be left begging for Part II. 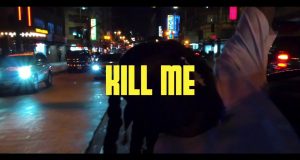 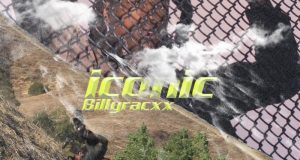