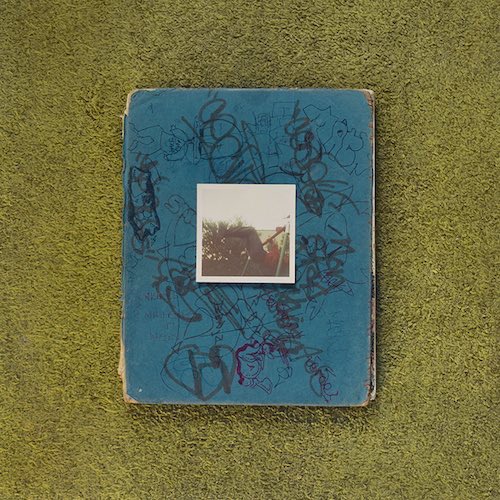 Black Thought is a legendary 47 year old MC from Philadelphia, Pennsylvania most notable for being the frontman of The Roots. Fans were been wanting some sort of solo project for a long time now (especially after his iconic Hot 97 freestyle this past winter) & did just that earlier this summer by dropping a flawless EP with The Soul Council called Streams of Thought. Now if that isn’t enough for you, he’s officially following it up except with Salaam Remi producing it in it’s entirety.

The EP kicks off with “Fentanyl”, where Thought compares his skills to the drug over a gloomy beat. The next track “Soundtrack for Confusion” gets conscious over some live drumming & a bass guitar while the song “Get Outlined” talks about the rough life in Philly over the same instruments that popped up on the previous joint. The track “History Unfolds” is filled with angry battle bars over a sinister guitar while the song “How to Hold a Choppa” is about teaching the youth to defend themselves over a minimalist instrumental with a prominent saxophone. The track “The New Grit” brags about his rapping prowess over a funky guitar & more live drumming while the song “Liveth” goes back to the vicious battle bars with a smooth instrumental. The penultimate track “Streets” continues the theme of the last joint over a menacing boom bap beat & then the closer “Conception” talks about fame, race & religion over a soulful instrumental.

While this is a fantastic EP, it’s not better than the first one. I can appreciate Black Thought for holding it down on his own & for it being longer than the predecessor, but but nearly half the tracks on here barely reach the 2 minute mark. However, that doesn’t stop Thought from continuing to prove himself as one of the illest MCs of all-time. Here’s to Vol. 3 (if planned). 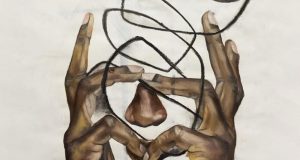 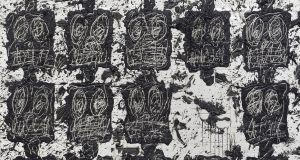