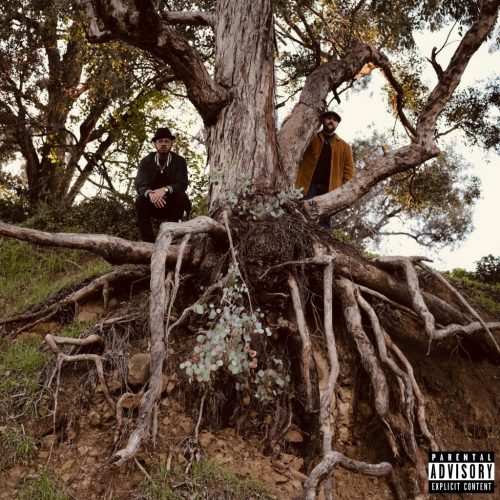 This is the 3rd full-length album from the critically acclaimed California hip hop duo Blu & Exile. Their 2007 full-length debut Below the Heavens: In Hell Happy with Your New Imaginary Friend is rightfully regarded by many to be one of the best hip hop albums to come out within the past 15 years. This was followed up in 2011 with Give Me My Flowers While I Can Smell Them & then the 2017 rarities compilation In the Beginning: Before the Heavens. But as we enter the 2nd half of 2020, they’re returning with the double-disced Miles.

Things starts off with “Blue”, where Blu makes a bunch of witty references to the titular color on top of a heavenly beat from none other than Exile. The next song “When the Gods Meet” tells the story of an African American meeting a caucasian on a Saturday over a hypnotic instrumental while the track “True & Livin’” sends an impassioned message to the people over a soulful beat. The song “Miles Davis” speaks on how his opponents are washed up & his crew is superior over a jazzy boom bap beat while the track “The Feeling” talks about hope over a gorgeous piano instrumental.

The song “Music is My Everything” with Choosey of course is about how hip hop is their #1 passion over a soothing instrumental while the track “Bright as the Stars” with Aceyalone touches down on their earliest memories in the culture over a delicate beat. The song “Blue as I Can Be” of course talks about how unique he is over a forlorn keyboard instrumental while the track “You Ain’t Never Been Blue” is pretty much Blu talking his shit over a minimalist boom bap beat.

The song “Miles Away” talks about touring over an upbeat instrumental while the track “Troubled Water” comes through with some fiery bars over a harmonious soul sample hanging in the background. The song “Roots of Blue” is an amazing 10-minute black power anthem while the track “African Dream” talks about Africa being “the motherland” over a tribal instrumental. The song “Requiem of Blue” reflects on 2 points in his life in ’83 & ’88 respectively over a flute-tinged beat whereas “The American Dream” talks about wanting it all over a luscious boom bap beat.

The song “Dear Lord” talks about a dream he had where everyone was united backed by a gorgeous horn section while the track “To the Fall, But Not Forgotten” pays tribute to a bunch of famous celebrities who’re no long with us & I really dig the Saloon-style piano chords on here. The song “All the Blues” tells the life story of Miles Davis over a jazz-flavored beat while the penultimate track “Spread Sunshine” talks about positivity over a joyous instrumental. The album then finishes with “The End”, which is a decent Dirty Science posse cut.

Double albums are usually hit or miss with me personally because many of them are just bombarded with filler cuts, but the duo manage it to pull it off very well. For this to be their first release of original material in almost a decade, it’s almost like they never left. Blu reminds us of his place as a West Coast underground titan & Exile’s extravagant production fitting his conscious lyricism like a glove. 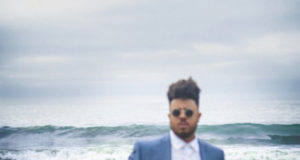 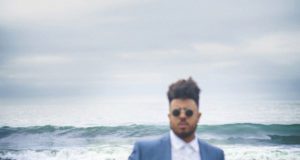