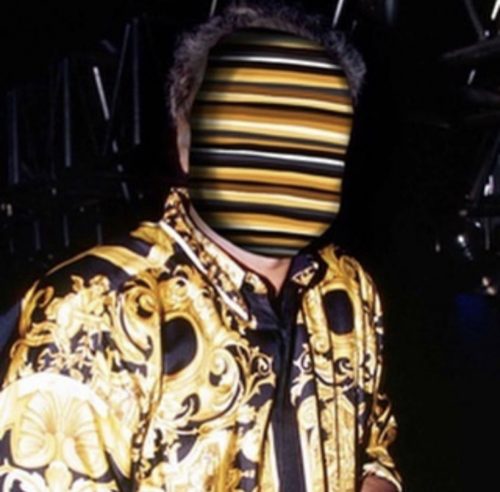 Boldy James is a 38 year old MC from Detroit, Michigan who I first caught wind of with his Alchemist produced 2013 debut M.1.C.S. (My 1st Chemistry Set). The critical acclaim of which that album received would land him a contract with Nas’ independent label Mass Appeal Records, but Boldy unfortunately got incarcerated sometime after. Upon being released, Uncle Al would help get his name back out there by dropping the Boldface EP last winter & The Price of Tea in China just this past February. Both of which where also widely praised & even resulted in a new deal with Buffalo powerhouse Griselda Records. To mark his debut with the label, Boldy has enlisted Jay Versace for his 4th EP.

After the “Pony Down” intro, the first song “Maria” talks about going from selling drugs to where he is now over a jazzy beat while the track “Nu Wave” talks about cooking up over a soulful instrumental. The song “Cartier” with Elcamino sees the 2 talking about having footwork over a rich piano loop while the track “Brick van Excel” talks about how it is in the streets will test you over an euphoric beat.

The song “Long Live Julio” looks back on his younger days over an old school sample while the track “Monte Cristo” talks about whippin’ it up over another vintage loop. The song “Cardinal Sin” talks about being from the east side of Detroit over a slow instrumental while the penultimate track “Bentayga” talks about “pitchin’ like Verlander” over a delicate sample. The EP finishes with “Roxycontin”, where Boldy & Westside Gunn talk about being tied up in the dope game over an angelic instrumental.

Not as good as The Price of Tea in China, but still a good follow up. Jay Versace’s drumless production goes over well with Boldy James’ gritty street imagery. However, I wish it was longer than just 20 minutes. Nonetheless, Boldy shows himself as a fine edition to the Griselda roster. 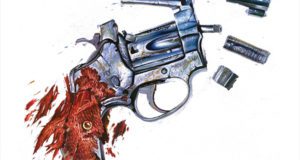 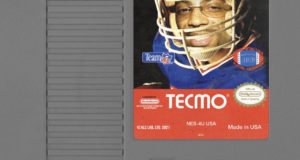 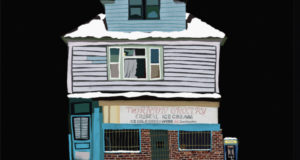