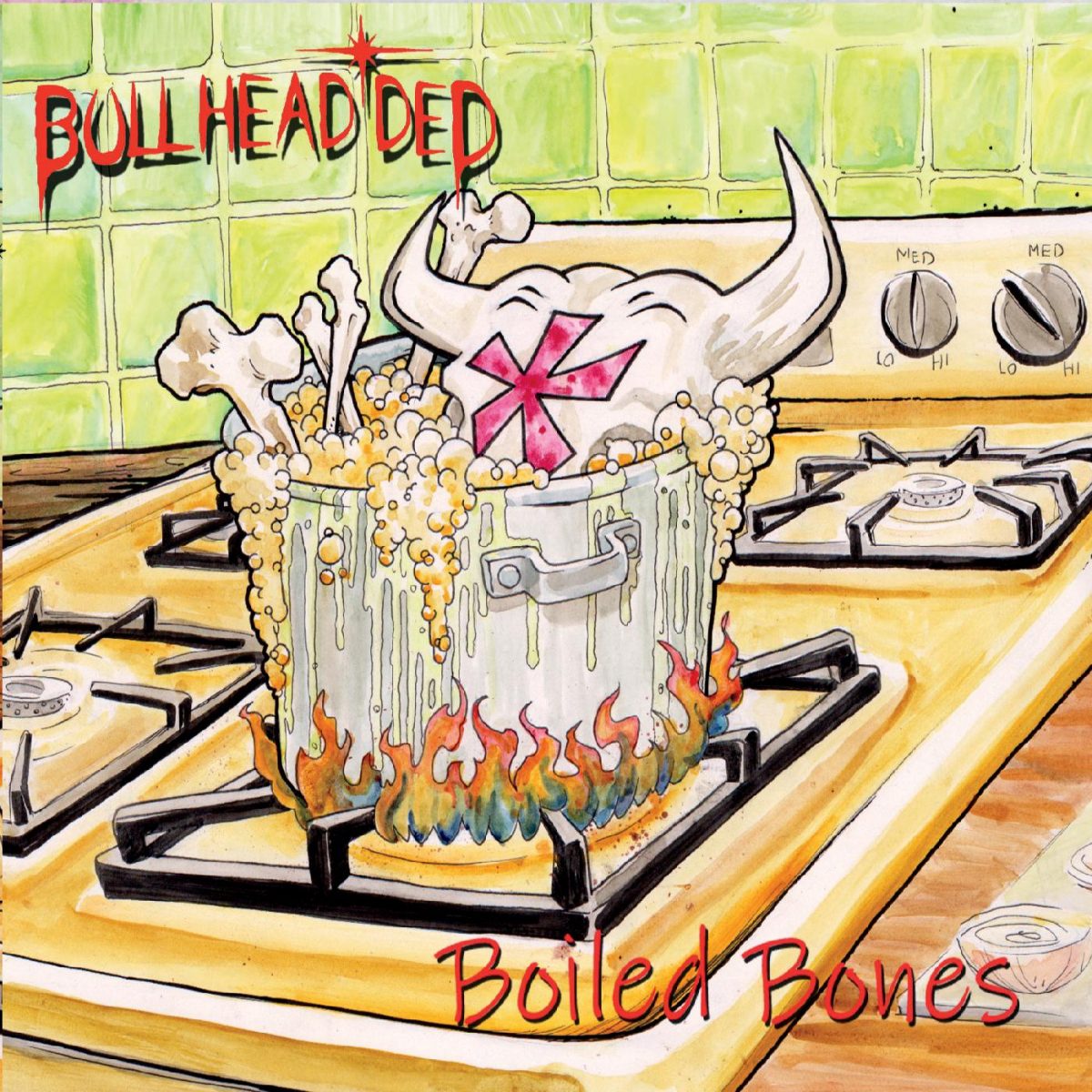 Honestly one of the illest collectives out of Colorado, veteran underground Hip Hop group Bullhead*ded release their new EP titled “Boiled Bones“, which is the first part in a 3 part story known as the “Brazen” series.  This is a must listen for all real underground Hip Hop heads! 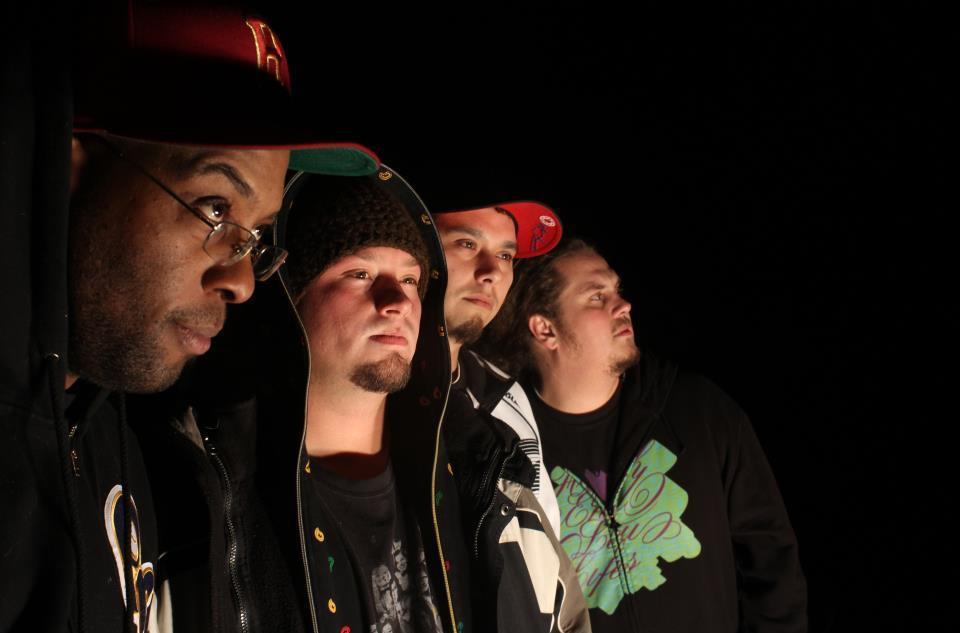 Bullhead*ded known as “The Most Notorious Group In The Underground” has been winning over hearts and heads for over a decade. Recognized as having one of the highest-energy shows around. Their style, and experience is probably most relatable to The Beastie Boys. For several years Bullhead*ded has been carving their place into hip-hop history, and are now looking to cement their place as one of the greatest groups of all time. They have cut their teeth all across the U.S. sharing stages with such legends as Mos Def AKA Yasin Bey, Public Enemy, KRS-One, Sage Francis, Bone Thugs-N-Harmony & Long Beach Dub All-Stars to name a few. Their story is one of Legend. A story of love, a story of lust. A story of failure, and triumph and more failure. This is a story of freedom, and the chains that bind. A story of who, but most importantly a story of why. This is a story of pain, and one of loss. But mostly, this is a story of LOVE.

Consisting of the mighty Che Bong, the masterful Nato Lucero and the brazen ZETfree. A bond of brotherhood has been forged between these three that has already endured the group far beyond the normal life span of a vast majority of hip-hop groups.

The main meaning behind the name is an indicator of their unwillingness to quit. Their drive to continue in their passion no matter what. They are too stubborn and bullheaded to ever stop their journey. 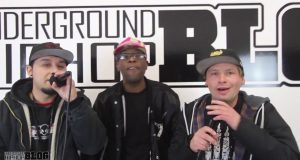 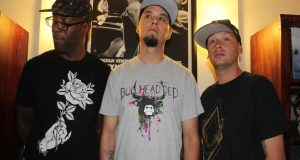