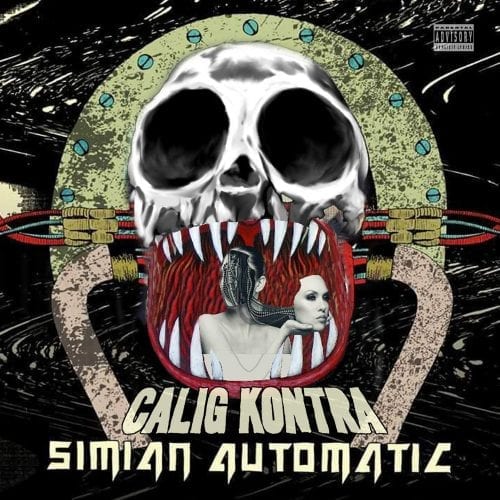 This weekend Calig Kontra dropped his new album, “Simian Automatic“, a 16 track effort with a barrage of beats and bars and a supporting cast that includes the likes of Pacewon, Shabaam Sahdeeq and C-Rayz Walz.  This serves as his proper debut under his new moniker formally known as Caligula.  The album’s overarching theme focuses on the current state of our human existence, and how we’ve become a by product of both the media and self-consumption.  As soon as you stream this project starting with “Out The Body”, Calig wastes now time showcasing his personal favorite track on his album dropping one of a kind wordplay over a hard hitting beat produced by Prospek, who is all over the project.

Being a lifelong purist of the skill of rhyming being a blogger and student of Hip Hop from Los Angeles, I always have respect for emcees who “have it”.  Having it meaning being a master of the art of lyricism which keeps Hip Hop alive to a point where it’s actually enjoyable to listen to again.  In these days of high pace music releases from all sort of new era type rappers who were just born yesterday being a underground hip hop head is dope and rewarding when you come across artists with projects that are fire front to back.  Being a fan of AOTP, Project Blowed, Rhymesayers, Jehst out the UK, Calig Kontra is definitely in the same playing field as many greats.

Picking a highlight song is always difficult with projects like this, but “Cloverfield” featuring Skratchmo, produced by Kid Infamous, is something you should definitly put on repeat.  I think this song encompasses what the whole album is about.  Deep meaningful lyrics and words over a dope beat paint pictures in your head while listening. “Suicidal Monolith” comes as a close runner up but not overshadowed since I love dark themed Hip Hop.  “Radiation” featuring C-Rayz Walz is also a refresher and head banger.

Rating this project will be easy, and I’m giving extra points since it literally has no short interludes or fillers.  All 16 tracks are actual full songs which makes this a complete album.  My score is 8/10, a number that I hardy give since it’s so difficult these days, lol.  “Simian Automatic“ will go down as one of my favorite albums we covered for 2019.

“I think people should check this album because it’s pretty intense from start to finish. I tried to make a cult film in audio format.”— Calig Kontra on his new album, ‘Simian Automatic’ 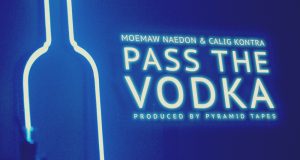 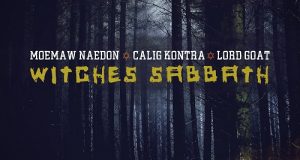 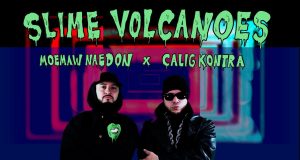