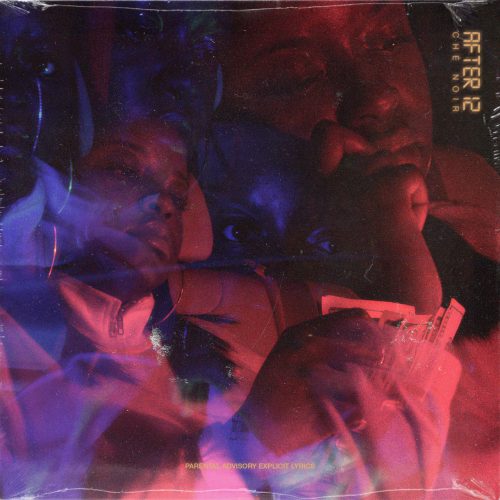 This is the 4th EP from rising Buffalo emcee Che Noir. Coming on my radar by extensively collaborating with 38 Spesh, she would really change things up earlier this summer by enlisting Apollo Brown for one of the illest albums of the year: As God Intended. However, Che herself has decided to start hopping on the boards & showcase her beat-making skills on the self-produced After 12.

After the “Foxy’s Intro”, the first song “Cruise Control” talks about riding through the city over a mystical beat whereas the next track “Hunger Games” with Ransom & 38 Spesh finds the trio talking about starving for greatness over a churchy instrumental. The song “Reasons” with Jynx sees the 2 talking about backstabbers over a lush soul sample while the track “Divine Knowledge” talks about thinking better when it’s harder to see over an alluring instrumental.  The song “Moment in the Sun” with RJ Payne & Sa-Roc finds the 3 talking about not speaking about shit unless they know it over a piano & some vocal harmonies while the closer “Grace” talks about wanting it all over an uplifting beat.

Pretty solid follow-up to As God Intended if you ask me. There are a couple features that I personally could’ve done without, but Che’s production is honestly just as dope as her lyricism & I can only imagine her perfecting it as time goes on. 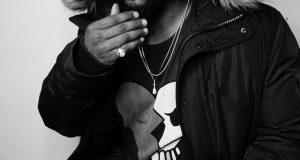 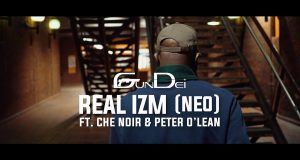 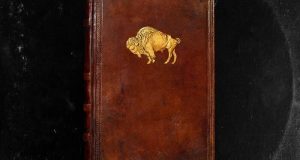