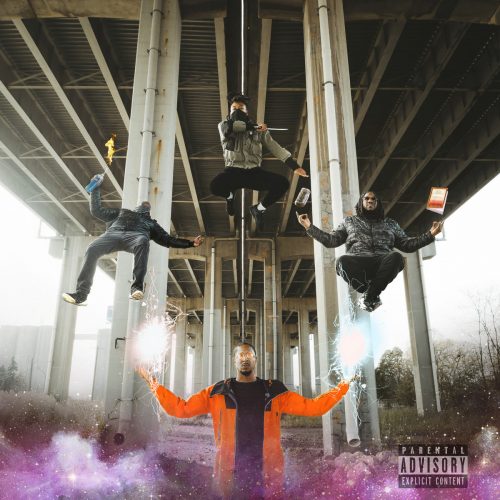 This is the 6th & final full-length album from Detroit quartet the Clear Soul Forces, who blew up at the beginning of 2012 with the viral sensation of their viral “Get No Better” music video. They put out their magnum opus Still just a little over a year ago but with 313 Day being this weekend, they’re celebrating with one last hurrah.

The album starts with “Gimmie the Mic”, where the group spit some charismatic battle bars with each other for 2 minutes over a funky beat from Ilajide. The next song “Bussaflow”  finds everybody going back & forth with each other over a dystopian instrumental while the track “Chinese Funk” sees the 4 showing off their skills over a flute-tinged boom bap beat. The song “Funky Enough” is a slick crowd mover while the track “Like That” shows you how they do things over a punchy instrumental.

The song “95” is them saying they’d rather be rapping instead of working a day job over an instrumental with an infectious groove while the track “Watch Your Mouth” is a warming to those talking down on them over a synth lead-boom bap beat. The song “We Gets Busy” talks about their hustle over a trunk-knocking beat while the penultimate track “SS2” is a lethal sequel to “Suspect Spiterzzz” over an electro-boom bap beat. The album then finishes with “Chip$”, where the group talk about making money over a hypnotic beat.

This is a damn near perfect way for the group to go out. It’s a little too short only running at a half hour but in that short amount of time, they remind us all why they are one of the greatest groups to come out of Detroit in recent memory from the evolving sound to the tight lyricism. Best of luck to E-Fav, Ilajide, L.A.Z. & Noveliss on their future endeavors. 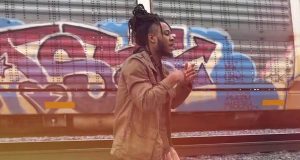