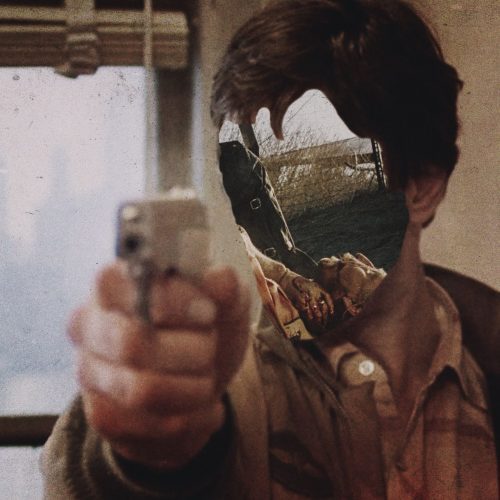 Conway is a 37 year old MC from Buffalo, New York who has been hustling mad hard with his brother Westside Gunn & their label Griselda Records throughout the past couple years. He just dropped his 9th mixtape Everybody is F.O.O.D. last summer with a sequel this past winter & now with his Shady Records debut coming in June, he’s decided to drop a 3rd installment out of nowhere.

The EP kicks off with “Everbody is F.O.O.D.”, where the Machine spits battle bars over an eerie boom bap beat. “The Basement” challenges his competition over a prominent guitar while the song “Country Mike” continues the confrontational themes over some somber keys. The track “Richest in the City” talks about that over a a nocturnal boom bap beat & while I do like the fitting sample as well as the drug dealing story being told on “Egyptian Cloth”, it sounds unfinished. The song “London Pound” with Berner gets boastful over a mediocre trap beat from Cookin’ Soul & then after the “Survival” interlude, the closer “Don’t Judge Me…” picks up as Conway talks about how he speaks his mind over a gloomy boom bap beat.

All & all, this definitely has me looking forward to The Machine’s upcoming Shady Records debut even more. Conway sticks to his guns lyrically & he returns to his boom bap roots for the most part on this one in comparison to the previous installment being more diverse, but it works out fantastically. However, my big complaint is that he could’ve fleshed out a couple tracks & add about 2 more songs in the mix. Nonetheless, great EP. 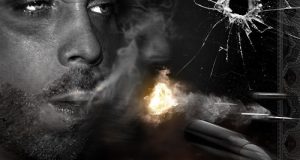 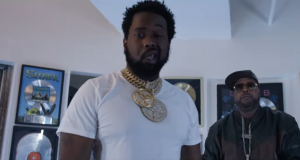