Cruch Calhoun made waves last year with his appearance on Dave East’s “Hoffa” album. He has also held his own on tracks with Millyz, Smoke DZA, and Tsu Surf. Today he is releasing his “Loco 2 (Side B)” project, the follow up to 2019’s “Loco” and last year’s “Loco 2.” Album highlights include “Love Don’t Live Here,” “Calm Down” featuring fellow Jerseyite Chase Fetti, and “Abnormal.”

He has also dropped the video for uber sparse track “Interlude,” which is directed by Donne Cez. The visuals find Cruch sipping top shelf liquor and smoking a stogie while kicking the song’s conversational lyrics. 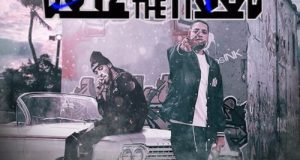 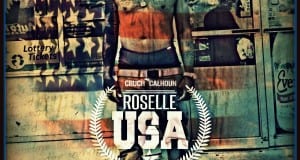