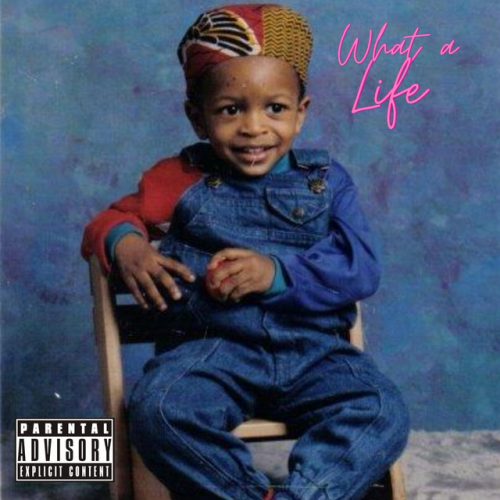 Danny Twelvetree is a rising hip-hop artist from Chicago, Illinois. Putting out a series of singles this year, they have lead up to the release his brand new album “What a Life”, which is available now on all streaming services. With 12 songs that have been crafted with his blood, sweat, and tears, will Danny’s offering be able to make an impact on the world?

With intuitive flows, personal lyricism, and well-structured songs, Danny Twelvetree shows he can be an acclaimed accessible MC. Starting things off with his pain-filled “Intro”, listeners feel who Danny is through a series of stringed together heartfelt bars. One of the rarest abilities in a rapper is hit-making, yet Danny already seems to have a few under his belt with “Wolves” and “Back in My Bag”. Complementing these songs, “Every Night”, “Bad Idea”, and “Who Are You” continue to develop the sound and character of Twelvetree as he recites some of his most personal stories. “Hit Me Up” is one of the best examples of the Chicago mc’s versatility as his intoxicating melodic hook is followed up by a comprehensible verse about his current fame and well being. Overall, Danny Twelvetree’s multifacetedness will keep him around for a long time in the rap game as he keeps building and expanding on an exceptional foundation.

Behind the boards, the production accompanying Twelvetree’s vocals gets the job done. While cuts like “Wolves” and “Back in My Bag” contain dynamic and ever-morphing instrumentals, the record tends to suffer at times due to lack of sonic diversity. There are no pinpoint moments that fully crumble because of this, but the overall soundscape doesn’t resemble Danny’s talent at all times. With that said, “Chess” and “Intro” show the best of the records sounds on polar opposite sides of the spectrum. As a whole, the soundtrack of “What a Life” is undoubtedly formidable but fails to reach the level of greatness.

In conclusion, “What a Life” is a major step in the right direction for one of the most talented rappers in Chicago’s underground scene. Danny Twelvetree is an all-around threat who can nearly do anything on the microphone, and the only thing he needs to blow up is time. In the future, if you want to stay up to date with this one of a kind artist, be sure to follow @tw3lvie 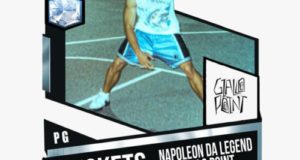 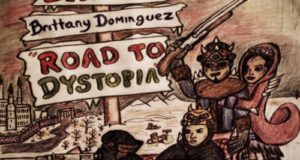 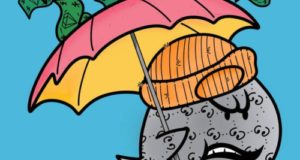