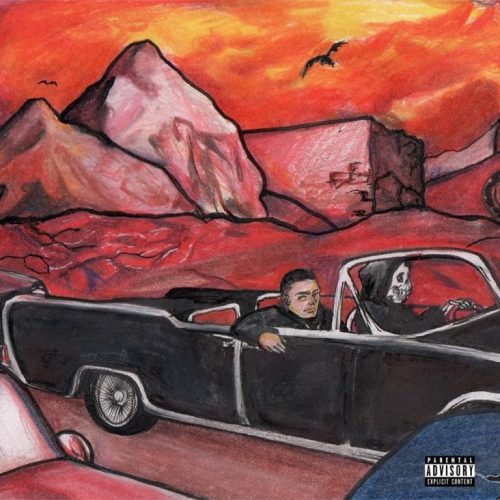 1st impression is vital & from the jump the production caught my attention immediately the rising Springfield, MA artist set the tone with the trap soul sound I can see deadboyv being a problem down the the line he’s a young hungry kid with a back for wordplay.  The mellow approach allows you to really her what he’s saying clear and precise which is key for playback value.

“Brandon & Ann” was a story about 2 friends from the loyal creed you find a lot of snakes but some do still stand. Deadboyvs style is odd as he has a unorthodox rhythmic pattern but that’s great as far as setting yourself apart but have to make it work for artistry. “By Myself” Feat Trinity Black was a layer back jam with a isolation emo vibe it reminded me of 21 savage music which could possibly be a influence of his. Why the song is so relatable is because everyone feels this way from time to time.

As the album continues we run in to “Reach Me” were it instantly gives me a hometown hero type feel I can see a interactive visual to add to this track, I think Deadboyv will have visual expression to elaborate on his music like skateboard placements etc. “Distance” Was a love song were deadboyv opens his heart and shows another side of his artistry as his vulnerable side takes over and he speaks to a lost love.

“Sixty Shots” was a interlude but it was actually my fav flow from the album along with the next song on the catalog “While” the added touch of the featured artist Xiotio who made the hook pop out at the listener. The trap soul production gives it life but I would like to see some kind of emotional energy to  connect with. “Dollar FreeStyle” came in with a bang I once again love the production it comes right on point put I was disappointed in the lack of song writing but I did like You know where I Be line it was very melodic sound. “Man In The Mirror” was a deep song I believe it was very reflective as you can feel the emotion and cry for help this was by far my favorite on the album, very emo in concept which proves to be the brand as it focuses on isolation. For more music from deadboyv follow him and Spotify and other social media accounts. 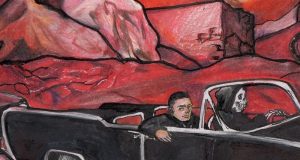