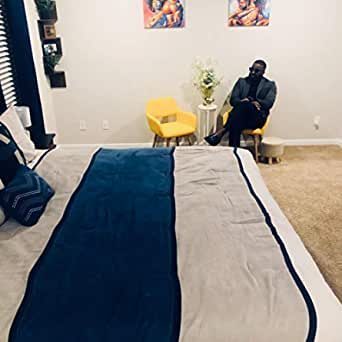 Deshawn’s most recent release “Dressed for the Tiny Desk” is a light and refreshing release with eight sweet songs that make for a cool 30 minute EP. Deshawn’s melodic voice paired with his jazzy-funkadelic-boom bap instrumentals are what we like to call a whole vibe. Dressed for the Tiny Desk is a thought piece with insightful lyrics and airy tones. The album begins with a brief skit about the purpose of man’s attire. It basically asks why we choose to dress up when most of us lack the status or title that fit the outfits we choose to wear. In the words of Shakespeare- “the clothes maketh the man”. It’s an interesting concept, perhaps we are all regal in our own right, perhaps we perform better when wearing nicer things, or perhaps we just like dressing up. This ideology opens up a can of worms, ie. why do we do anything? It’s a very philosophical way to open up an album.

The album then immediately digresses, leaving the philosophical ponderings as food for thought. Deshawn pivots into the soulful track “Singing Shit”, where he serenades his beloved. It’s the type of song that makes you want to two-step with that special someone. It’s comical and sultry, both themes that can be found throughout the EP.

As we travel to the end of Dressed for the Tiny Desk it’s clear that Deshawn is dressing for success. Although his time in fatherhood, marriage and on NPR’s stage hasn’t come yet as noted on his with track “P.U.S.H.”, he is preparing the path for the future. Deshawn is in the period of recollection and reconciliation of past and present. He dwindles between life lived and dreams destined. We wish him the best and hope to watch that Tiny Desk Concert soon. 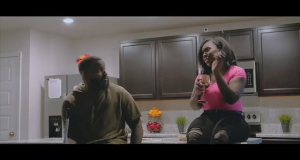 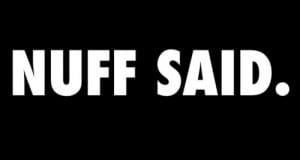 Nuff Said. (Inglewood, CA) – One Of These Nights