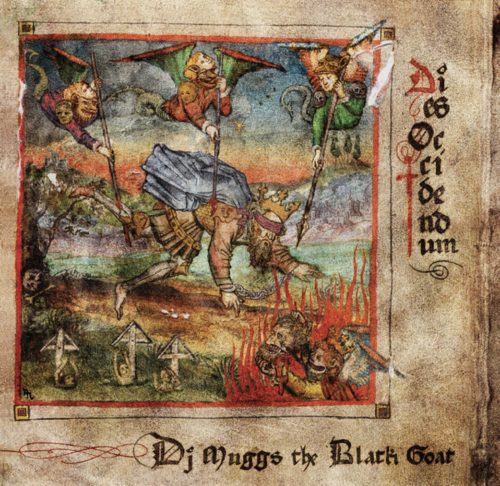 This is a brand new collection of beats from Queens-born albeit California based producer, deejay & audio engineer DJ Muggs. Coming up as 1/3 of The 7A3 alongside the Bouldin brothers in the late 80s, it would later go to become a household name in the west coast as the producer for Cypress Hill & the leader of the Soul Assassins collective. The Black Goat also has 3 solo albums under his belt, the latest being Winter just 3 months ago. However after lacing Rome Streetz’ latest album Death & the Magician to universal acclaim just a couple weeks ago, Muggs is continuing to stay busy by dropping Dies Occidendum.

The opener “Incantation” pretty much sets the tone for the album as it has an eerie, cavernous tone to it while the next track “The Chosen One” goes into a more trap/witch house direction & I really just can’t get enough of how evil the atmosphere of it is. “Nigrum Mortem” has a more distorted tone as it incorporates the sound of organs & guitars while the “Liber Null” instrumental feels like a wild rollercoaster with it’s multiple switch-ups throughout it’s 4 minute run. “Alphabet of Desire” has a more melancholic vibe in comparison to the previous cuts while the “Subconscious” instrumental goes into an industrial direction with hi-hats firing off like a minigun.

“Veni Vidi Amavi” is easily the most chilled out track of the bunch with it’s smokey atmosphere while the “Anointed” instrumental goes back into that trap sound except it contains these ghostly shrills throughout. The penultimate track “Anicca” starts with some dramatic string melodies, but then things get quiet for about 30 seconds until the bass & hi-hats hit & then the closer “Transmogrification” is dominated by cricket noises for a good bulk of it’s 5-minute runtime with the exception of some mystical-like harmonies during the first minute as well as the sounds of something burning during the last minute & a half.

I know we’re not even finished with the first quarter of 2021, but goddamn is Muggs on a roll right now. Death & the Magician is still very much my album of the year so far, but these are some of the darkest collection of sounds he’s put together in a while. 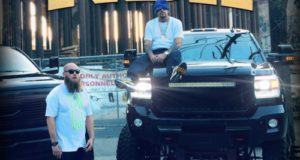 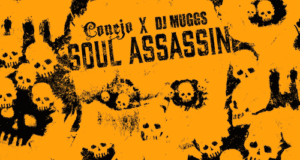 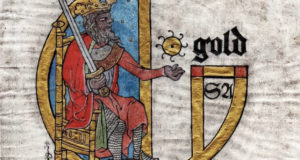