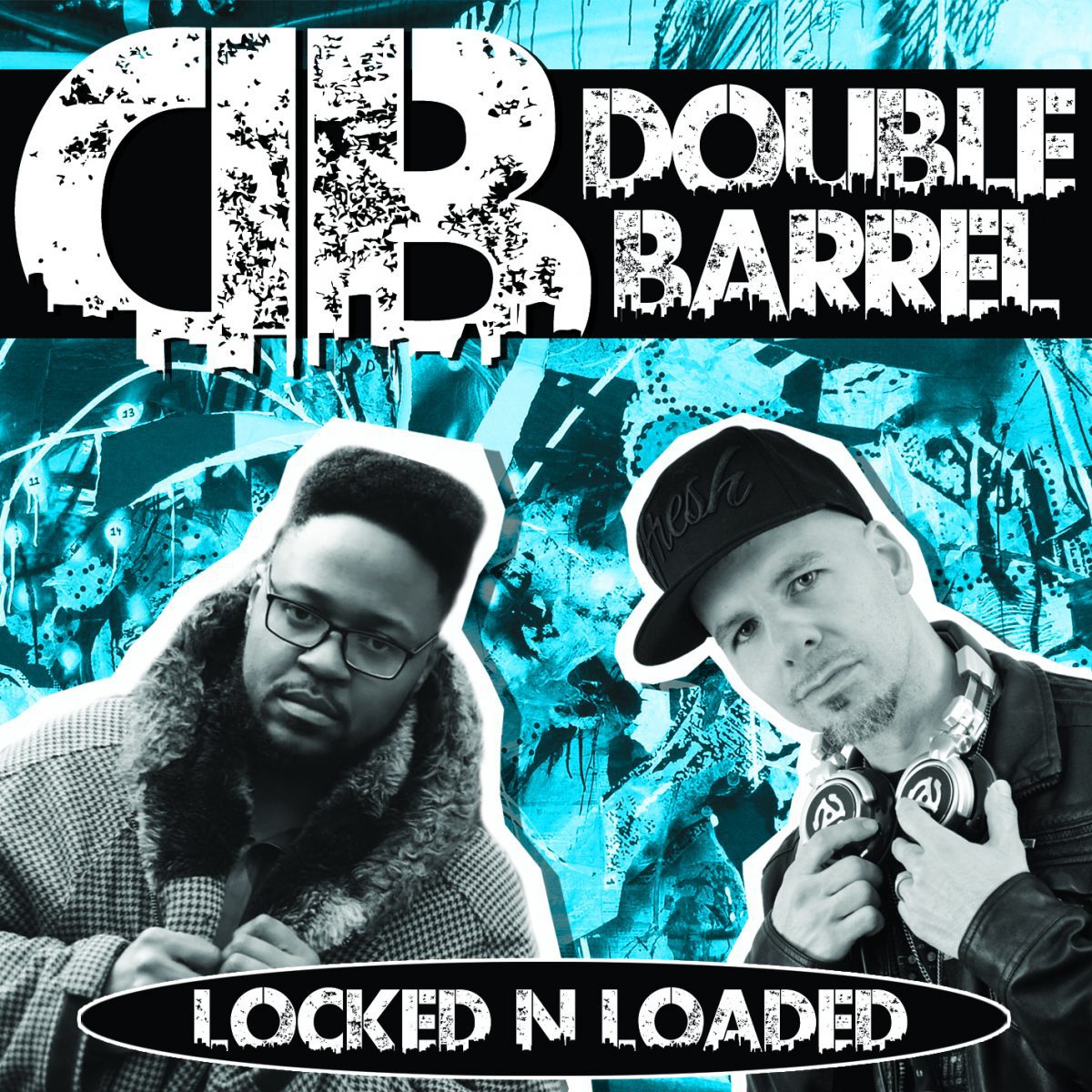 A new seven-track body of work. Locked N Loaded is the first effort from the new star and fans of the traditional Hip Hop rhyme scheme will rejoice due to the natural vibe. Reeling in the community with impressive lyrical abilities, Double Barrell shoots off a project that has the same impact of a 12 gage shottie. But are they shooting hallows or bean bags? we find out below.

Sticking to a simplistic textbook lyricism, the project satisfies the Hip Hop diversity. Not too comical, not too gritty and not too theatrical, Locked N Loaded displays tremendous skillset. The project’s lyrical abilities do come off relic as the act praise the genre’s essence.

The production is a different story. Authenticity is acknowledged throughout the body with an unknown production. Behind the boards, the sound is organic, talented, tricky and lastly, snappy. Formidable, it will be interesting to hear more from the producers moving forward.

For a bite-size project, the production is always playful, appetizing and satisfying. The album’s lyricism is engaging but one-tracked and intentionally stays on the straight and narrow. It would be interesting to see Double Barrell step out of their comfort zone and provide depth to their arsenal. Rhyme skills are authentic and professionally executed but its a signature we await from the new act.