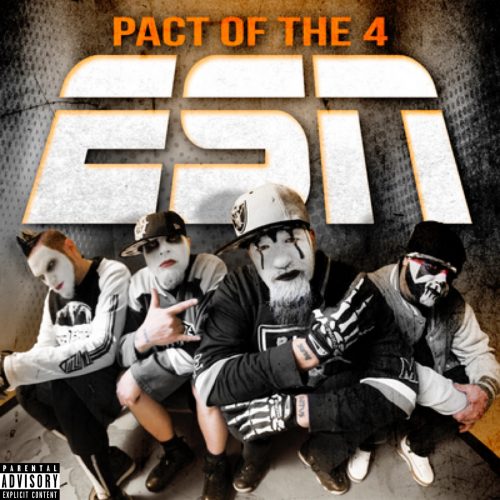 The Eastside Ninjas are a supergroup from Detroit, Michigan consisting of duos Twiztid & Drive-By. Now this is far from the first time Jamie Madrox & Monoxide have worked with Blaze Ya Dead Homie & Anybody Killa, especially since all 4 of them have known each other since childhood as well as being members of Dark Lotus & the Psychopathic Rydas back when they were all signed to Psychopathic Records as protégés of the Insane Clown Posse. So really, it was only a matter of time before they united as a quartet & put out a full-length debut before Twiztid drops their rock album Unlikely Prescription on September 10.

After the “Assemble” intro, the first song “ESN” opens the album up by getting in their shit-talking bag assisted by a saxophone-heavy instrumental from Young Wicked but then the next track “Outshine” goes into a more triumphant direction as they proclaim that their time has come. The quartet go on to address their haters on the bouncy, electronic-tinged “Like 2 Talk a Bit” whereas the appropriately titled “Highest in the Game” incorporates an alluring vocal sample as they talk about weed.

Meanwhile on “Get the W”, we get a rubbery instrumental as the Eastside Ninjas strive for success & then “All 4-1 1-4 All” brings in some west coast vibes in the production with lyrics about loyalty. The track “Relax Ya Mind” is a synth-laced banger about being relieved of stress while the final song “Reintroduce” is a boom bap/rock infused cut reminding listeners who the fuck they are.

To me, this is what the Triple Threat album should’ve been. I love the diverse range of sounds they went for on the production end as well as the way all 4 members continue to bounce off each other just like they did when they all came up together. 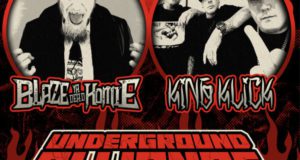 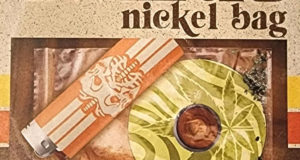 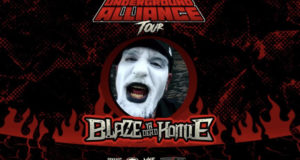