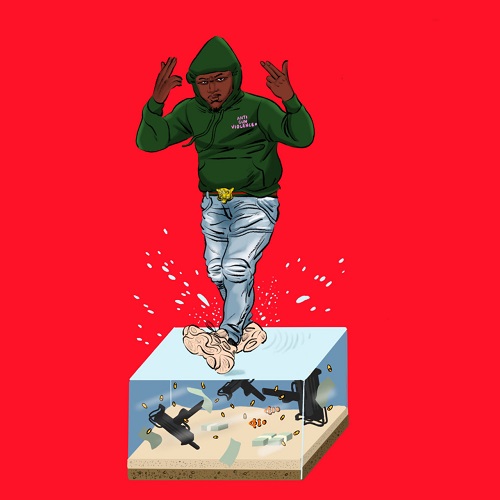 Elcamino is an MC from Buffalo, New York who‘s been blowing up within the past year. He signed to Griselda Records & dropped a self-titled EP last November but now, he’s back on the scene with his highly anticipated debut mixtape.

After the intro, we get into the first song “Ghetto”. Here, Elcamino talks about him being the best over a soulful Alchemist sounding instrumental. The title track speaks on drug dealing over some strings while the song “Friend or Foe” talks about wealth over an instrumental kin to Ghostface Killah’s 1996 solo debut Ironman. The track “Peter in a Porsche” contains more shit-talking over another soulful beat similar to RZA’s production work in the late 90’s & while the song “Communion” does talk about being real, the Elcarnicero feature is just alright.

The track “Coke” pretty much speaks for itself over a haunting beat while the song “Rosemary” gets romantic over a laidback instrumental. The track “Gas Stove” returns to the drug dealing concept over an ominous guitar & the penultimate song “Rayful Bag” with Benny gets murderous over a boom bap beat with sinister keyboards. And before things end with the outro, the final song “Shook” with Benny & Meyhem Lauren goes continues the concept of the previous track but in a much grittier fashion.

Overall, this is Elcamino’s best work yet. Even though it’s only 32 minutes long, the production is rawer & Elcamino sounds colder than ever before. If you wanna see a rising star on one of the hottest labels out right now, then give this a listen. 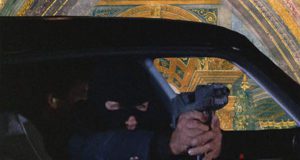 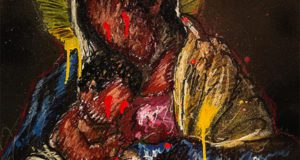 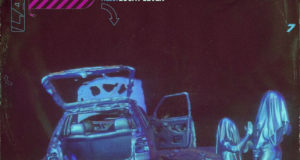