For the last three weeks LA transplant ethemadassassin has been serving up potent singles to ready listeners for his most cohesive and aggressive album to date, “Handz of Stone.” The project features beats from a who’s who line-up of producers, including JR Swiftz, D.R.U.G.S. Beats, Vanderslice, Slidebeatz, Stu Bangas, and more. And E’s high-powered lyricism is complimented by guest verses from XP The Marxman, John Jigg$, Substance810, Maze Overlay, Seven Da Pantha, and more.

To mark the release of “Handz of Stone,” E is also hitting fans with the video of “Radiation.” The visuals find E soaking up sun rays and admiring LA’s back alley graffiti. Directed by Shot By Curt, the footage captures the hazy vibe of the City of Angels. 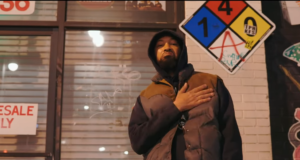 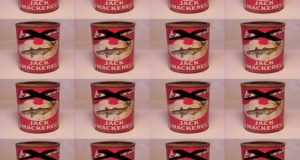 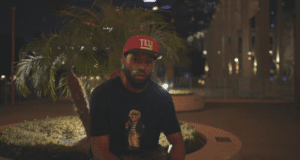