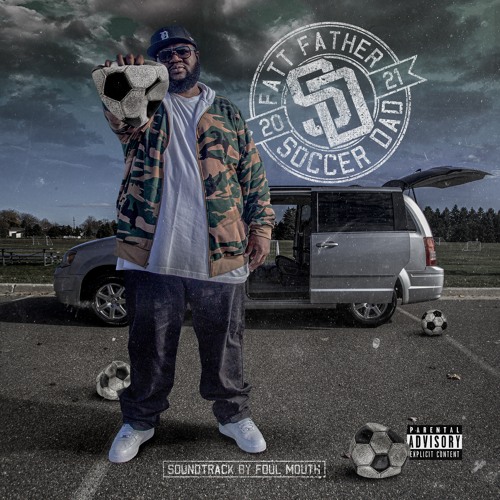 This is the 5th full-length outing from Detroit emcee Fatt Father. Coming up as 1/4 of the world famous Fat Killahz, he eventually went solo in 2006 off his debut mixtape Tales of the Childless Father. Going on to release 3 more tapes along with 4 albums, it’s only right for Fatts to celebrate the 1 year anniversary of his previous effort King Father by dropping the long-awaited Soccer Dad produced entirely by Foul Mouth.

The “Raging Angel” intro kicks off with a gospel sample as Fatt Father celebrates being reinstated whereas “The Commute” details being pulled over by a cop taking his son to a soccer game over a boom bap beat with a heavy guitar. The title track is a grimy follow-up that let’s the listener know who they be fucking with while the soul sample-laced “Stick to the Script” comes through with that grown man spiritual street corner material”.

The song “Head Shot” in pirates some organs as the Twin Towers & Tone Plummer go at those running they mouths while “Papa Free” is simply just Fatts getting a lot of shit off his chest for 3-minutes backed by a relaying vocal sample. “The Price of Freedom” of course gets on the conscious side of things with a fitting rock loop whereas “Smoke” is an up-tempo banger about how you ain’t want beef with him.

Meanwhile on “Underground Ballin’”, we get a charismatic anthem about how underground MCs can ball as much as the mainstream cats can whereas “Party of 1” talks about taking off heads over a deadly instrumental. The song “Do Better” is a cinematic cut tackling daily self-improvement while “#1” goes into a more trap direction with lyrics about failure not being an option. The song “In All Fairness” brings in some hi-hats & catchy vocal harmonies to say he ain’t do nobody wrong, but then “Truth” serves as a well-written response to those people with a dusty boom bap beat incorporating icy keyboard melodies.

I’ve been waiting on this album for almost 2 years now & I’m glad the day has finally come because this could very well be the best thing Fatt Father has ever done. A lot of the same reasons I enjoyed Bang Belushi’s latest album Rudy make it’s way onto here, especially the personal lyricism & the eclectic sounds Foul Mouth uses throughout. 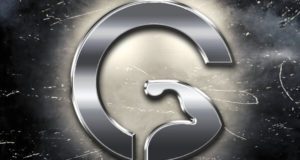 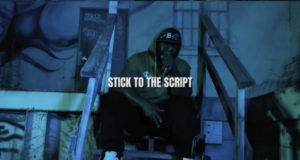 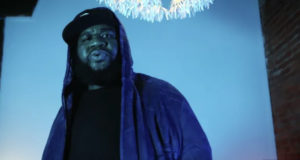