ALR is proud to present the pre-order for, “Imperfect Angels”, the latest works by Gajah of Acid Reign, in collaboration with French producer, Chrono Triggers. The 8 track, dark opus serves less as an EP and more as an album with it’s strict, conceptual approach, as Gajah digs deep into the heart of the human condition, measuring the balance of good and evil with his perspective. 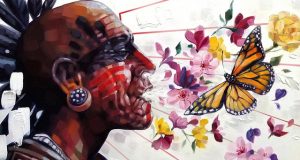 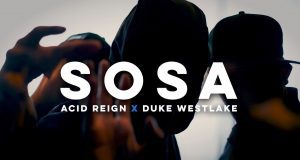 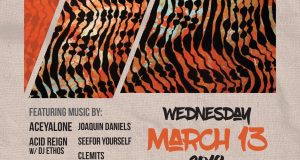