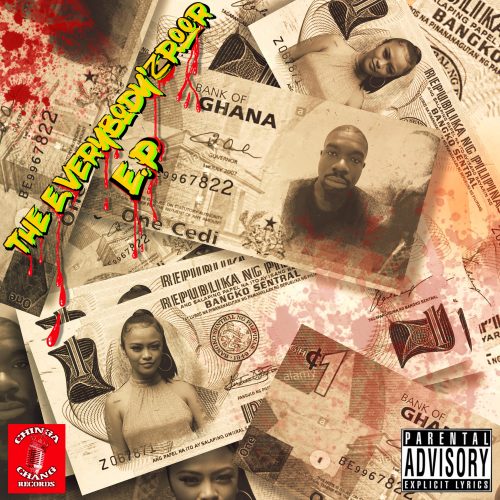 Heir is a rising rapper from Oakland, California. After years of work and dedication, he has released his debut project, “The Everybody’z.Poor” on all streaming services. With all eyes on him, will this young MC be able to make the astounding statement he needs?

Heart, hunger, and a drive for success makes Heir’s performance distinct and memorable. Off the rip, cuts like “Its Never Easy” and “Moneyseed” establish his character. Seeing Heir’s ability to turn personal stories into deep social messages gives him a unique skill that sets him apart from his contemporaries. “Rest Brotha” was a definite standout as its an emotional anthem that revolves around loss, pain, and corruption. “Noel” and “Isaiah’s Mom” display this young MC’s ability to put together a vivid story. Addressing topics that have haunted him since childhood, Heir is able to slay his demons on the microphone. Closing the EP, “War Pains” wraps everything together as Heir shares his ambitions and goals for the future. Overall, raw and authentic storytelling is put into in a new light at the helms of Heir.

Sonically, the record can feel cheap at times, but it doesn’t steer away from the overall experience. Despite their lyrical genius, cuts like “Moneyseed” and “War Pains” drag on due to poor mixing. “It’s Never Easy” was a definite standout as its multilayered and intricately crafted instrumental is heartfelt and strengthing at the same time. The emotional climax of “Rest Brotha” is held down due to the beat, which feels unfitting for almost its entire duration. Just like some other parts on the EP, the standard trap drums and overused song structuring can feel tedious to get through. “Noel” was definitely my favorite moment as its guitar infused instrumental is smooth and relaxing. As a whole, the soundscape of the EP is solid but held back by its genericness.

In conclusion, “The Everybody’z.Poor” is a good EP, but Heir still has some room for improvement before he can become a serious force in the rap game. His lyrical ability is undoubtedly complex and profound, but to be a successful hip hop artist in 2020, you need more than that. To truly capture the listener, you need to be posses the whole package. To improve, I would invest in some talented producers who will elevate the vibe and feel to each track. If you’re like me and want to see what this talented up and comer does next, be sure to follow @thealmightygenius on Instagram!

Analyzing, breaking down and diving into the world of Hip Hop! Owner of Fantastichiphop.blog Owner of @Fantastic_HipHop on Instagram! Owner of @Fanhiphoptweet on Twitter! Check me out for some of the best rap content on the internet! 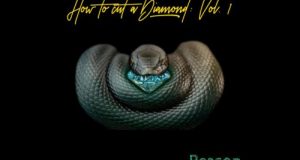 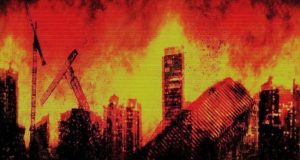 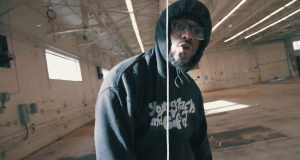