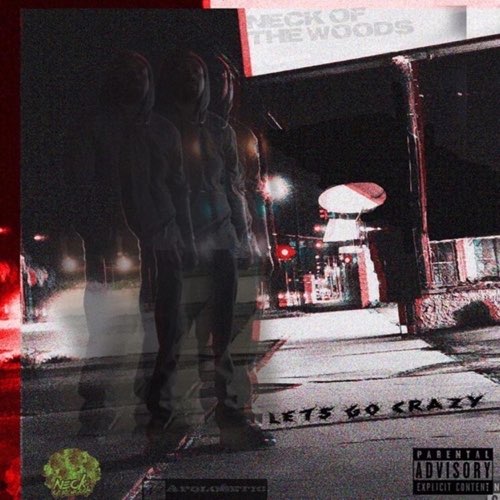 Heir Wallace is an upcoming rapper from San Diego, California. After years of work and dedication, he has just released his first major mixtape titled “Let’s Go Crazy” on all streaming services. With many eyes on him, will Heir take an unforgettable first step, or will he fall into mediocrity?

From the intro “Let’s Go Crazy” all the way to the records “Outro”, there is a display of high talent and versatility from Heir Wallace. Cuts like “Extra” and “Mood Swings” show the young MC’s ability to create vibey bangers while “New Chain” and “General Tip” show his vivid storytelling and consciousness in full effect. “911” with Wild Wes was a definite standout as Heir uses his anger towards our corrupt police system and makes a thought out attack on the force. “No Sir” was another cut I thoroughly enjoyed as Wallace’s slowed down flow is an excellent way to ease tensions on the record. Overall, Heir Wallace proves he’s here to stay with his all-around enjoyable performance.

Sonically, there is a soundtrack just as diverse, to accompany the many styles of Heir Wallace. Pulling from an array of hip hop sub-genres, we see boom bap, experimental, trap, and many more styles shown here. “Let’s Go Crazy” is an example of this as its vocal distortion and oddly chilling sample go against everything commercial. On the contrary, “Mood Swings” sounds like it can be playing at any club in the country on a Friday night. The production on cuts like “No Sir” and “Feel It” does an excellent job of creating an intoxicating vortex for the listeners to get their brain stuck in. With mind-numbing sounds and a slow tempo, it’s hard not to get lost in some of these tracks. “911” captures both worlds’ best on this record as it takes sonic risks, yet it is listener friendly enough to be somewhat mainstream accessible. As a whole, the soundtrack on this tape perfectly accomplices everything Heir Wallace set out to do.

In conclusion, “Let’s Go Crazy” is a near-perfect note for Heir Wallace to commence his career to. Lyrically, vocally, stylistically, and conceptually, this young MC is profound in almost every way desirable. I was honestly surprised by the depth and risks he successfully took on through the projects 42-minute duration. If you’re like me and want to see what this talented up and comer does next be sure to follow @heirwallace on Instagram! 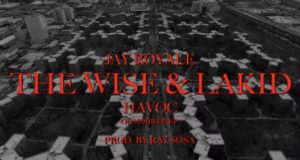 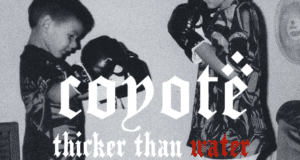 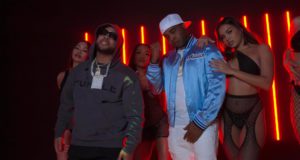