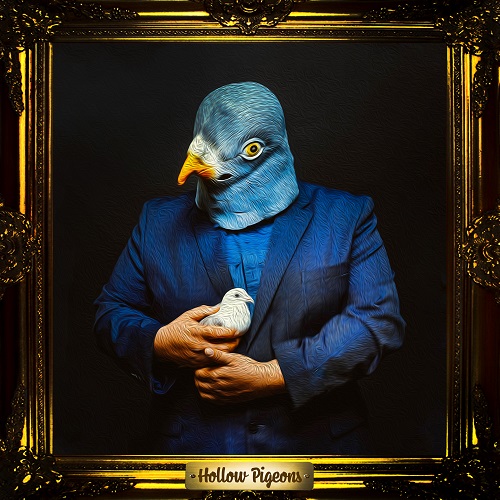 Since his controversial disappearance a while back and his 2018 last full-length release, “Homecoming“, Whittier, CA based emcee Hollow Visions has putting out a lot of work with countless singles, constantly collaborating with his crew EOTR, and creating his own Podcast. His consistency has led up to his new EP, “Hollow Pigeons“. This 2021 release produced entirely by Pigeon Beats puts him back on the map when it comes down to authentic raw lyricism, and to be honest, some of his best work to date.

This 7-track effort consists of many impressionable tracks starting with “Apnea”, where he talks to GOD about his resilience in Hip Hop, and with his help Hollow will eventually get to where he wants.  Who doesn’t have haters in this game? He touches on that topic on “Antibodies” over a melodic beat. Hollow Visions raises the bar with, “All At Sea”. He’s definitly “on one” on this track flexing with a fast flow keeping up to a fast pace best that only a few rappers can pull off. Before ending the project with the outro introducing his Podcast, “The Hen and The Buffalo” with Mighty Muds, he drops something for the ladies with “Amor Propre”. Even though “Hollow Pigeons” is considered a short EP with 4 actual songs, the vast range of different styles and creativity in these tracks is a great preview of what’s to come in the near future.

We think Hollow’s pure lyricism combined with Pigeon’s beats form a perfect duo. Rating this project a 7/10, Hollow Visions shines on this project with the quality of work you typically get from EOTR. 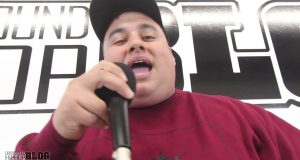 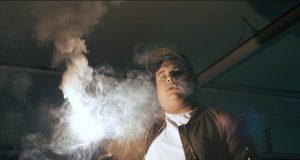 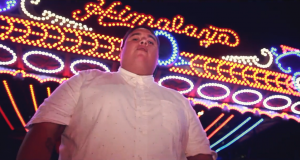