This is the 2nd EP from Buffalo emcee Jae Skeese. Coming up in late 2010 off debut mixtape W.A.C.K. (Women, Alcohol, Cash & Kicks), it wasn’t until a decade later where he & 7xvethegenius got their biggest break thus far after the very first signees to Conway the Machine’s very own EMPIRE Distribution imprint Drumwork Music Group. He just dropped his 7th mixtape Revolver Ocelot last fall ahead up his upcoming Drumwork debut album Abolished Uncertainties, but now we’re getting another prelude with Iroquois Pliskin.

“71 Custer” is a jazzy, soulful opener giving y’all his story whereas “Against tha Grain” with Conway & Flee Lord finds the trio talking about not being the usual over a pillowy boom bap instrumental from Cee Gee. “EKIN 2” takes a cloudier route for a sequel to a Revolver Ocelot joint that I like more than predecessor while the song “Sometimes (Faith)” with Stove God Cook$ sees the 2 over a smooth beat talking about the days they be having. The penultimate track “Naked Truth” with Elcamino comes through with a slicker follow up trying to see one is made of & “Tumbled Leather” ends the EP by minimally talking about how life’s a bitch.

As the anticipation for Abolished Uncertainties continues, Skeese continues to prelude it with some of the best work of his career so far. I really fuck with how much he puts his artistic progression from W.A.C.K. (Women, Alcohol, Cash & Kicks) up to now on full display with his songwriting & production choices continuing to level up. 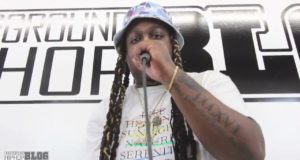 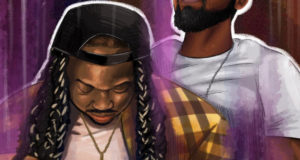 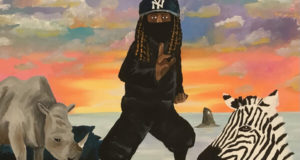