Jack Bruno – “Put Your Name On It” (Mixtape) 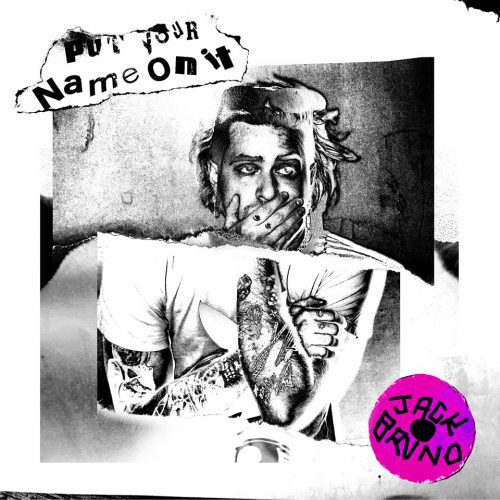 Jack Bruno is a buzzworthy new artist coming out of Los Angeles with a unique style and a stacked resume including collaborations with Famous Dex, Smokepurpp, Hit-Boy, and Tekashi 69. Establishing his popularity with over three million streams collective with buzzing tracks, “Ciggy Said Light” and “2 Goth Kids”. Today, Jack Bruno drops off his highly-anticipated debut project, properly-titled, Put Your Name On It.

The ten-track collection features previously released tracks, “Can’t Stop Lying”, “Trippin on 15”, and “ILoveJustinBieber”. Along with the previous, the new project features breakout tracks, “G3T MON3Y”, “FREAKSHIT”, and “HIGH ON THE COUCH”. While best known for his hit, “Misfit”, fans early review called the new ensemble, “Bruno’s best work yet”.

Put Your Name On It is available now via Winning Team Music. 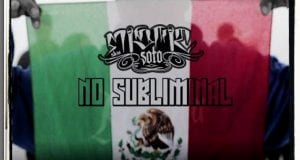