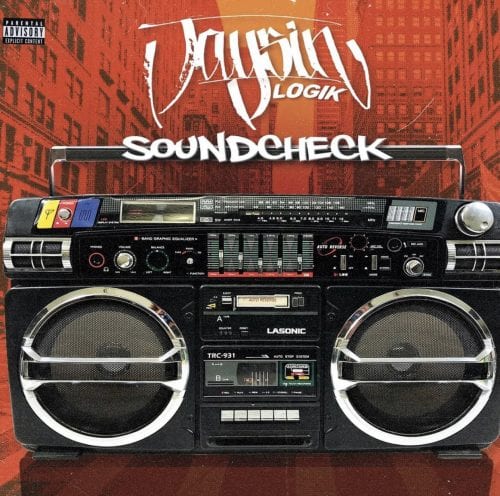 Jaysin Logik is a 39 year old MC from Milwaukee, Wisconsin came onto my radar a couple years ago when The DRP signed him to his rising independent hip hop label Force 5 Records. I’ve only heard Jaysin on features up to this point, but now we’re finally getting a debut album from him & he’s tapping in Majik Ninja Entertainment in-house producer Stir Crazy to hop behind the boards for a good bulk of it.

After the intro, the first song “That’s My Story” talks about how you can’t tell him shit because he’s been through it over a high-pitched soul sample while the track “Stop Trying to Wake Me” with The DRP finds the 2 talking about how you can find them in between reality & a dream over a cinematic boom bap beat. The song “Anger Management” talks about being as sporadic as an addict over a lachrymose instrumental & after the “Poetic Justice” interlude, “The Toast” with Skribbal & Prolifik finds the trio getting celebratory over a boom bap beat with some hypnotic background vocals.

The song “Easy” gets in his shit-talking bag over a heavy, old school instrumental while the track “Kickin’ Rocks” is a full-fledged country rap ballad about the old days & following the dirt road right to your heart. The penultimate track “Talking About You” gets romantic over a rhythmic yet charming instrumental & then the closer “Never Walk Away” is his profession of love for hip hop culture over chipmunked-vocal sample.

Man I was waiting for this album all month & it didn’t disappoint me whatsoever. Stir Crazy cooks up some of his best production yet whereas Jaysin Logik reveals himself as one of the most skilled lyricists that Force 5 Records currently has to offer. 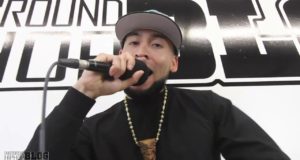 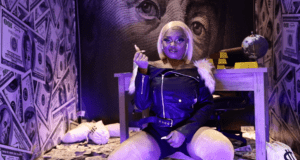 Carla G. Is Ready For The Summer With New Anthem “Get A Bag” 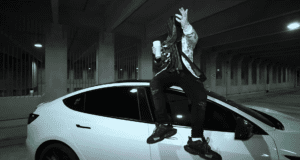