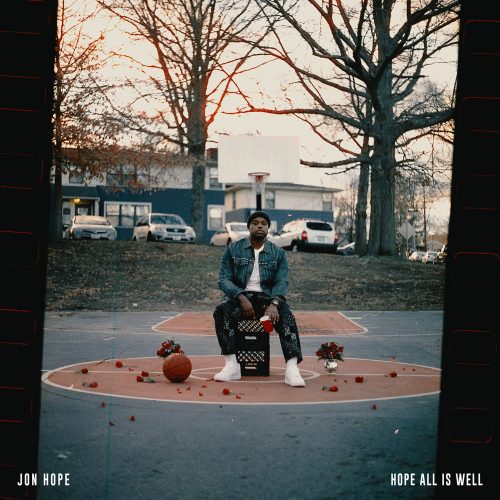 Jon Hope is back with another album titled “Hope All Is Well”. The nine track album is contemplative, piano based and cerebral. The title itself can be left up to interpretation. What sounds like a well wish to someone in his life can also be taken as the sentiment of hope itself being a frame of mind that is beneficial for Jon. There’s also the matter of hope being in his name.

The album progresses from themes of struggle to triumph. Though he acknowledges the struggle isn’t over, he has pivoted his life towards success. Tracks two through five express themes of life impoverished featuring various artists and skits that bring color into Jon Hope’s pallid world. From there, we move to tracks six through nine that tell of an embellished persona where millions and monetization comes as easy as the flow that springs forth from Jon.

He is charismatic, energetic and his braggadocio spirit is what carries the album. His confidence is his best tool. Where other artists rely on their descriptive lyricism, Jon Hope relies on his style and articulation to lead the 23 minute album. It is short and sweet giving us enough, while leaving us wanting more.

Some of our favorites on this project include “Bluest Moon”, “House of Cards” and “Black Rose”. We enjoy the enigmatic titles that require some thought to their understanding. “Bluest Moon” highlights the rarity of success that eventually transitions into normality expressed in “Winner’s Story”. “House of Cards” peers into a life close to ruin but far from felling fearful and far from giving in. Jon Hope begins with a house of cards and ends with a house on a hill. The transition in the first few moments of “Black Rose” is delectable and we only wish the song was longer to catch more of its enticing production. 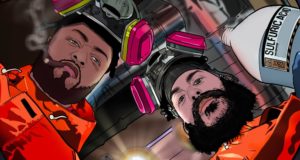