This is the 3rd EP from Kansas City recording artist Krizz Kaliko. Coming up as one of the first acts to sign to Strange Music alongside Kutt Calhoun, he would go on to work very closely with the local independent powerhouse’s founder Tech N9ne for nearly 2 decades whether it be providing featured rap verses or simply providing background vocals for a number of albums & EPs that Tech has put out. As far as his own output goes, Krizz dropped a total 7 full-length albums & 2 EPs through the Snake & Bat before amicably departing over the spring to form his very own label Ear House Inc. alongside his wife Shoo Shoo. They’ve dropped a handful of singles throughout the year since & are now combining them into Wrapped Up.

“Gifted” is an energizing opener to the EP with Krizz & Shoo Shoo hopping on an aggressive trap beat from Seven to spit some hardcore braggadocio raps whereas “Snowfall” switches it up into a lighthearted Christmas ballad with some warm piano melodies throughout. “Somewhere” takes things into a more glossier route singing his ass off providing motivation for those who’re in a dark place this holiday season just before “Weight” comes through with an ode to body positivity fusing elements of gospel & trap pretty well.

The song “Feelin’ Good” is a decent summertime bop with an “All Night”-esque instrumental from Wyshmaster that’s all fine & dandy until Futuristic comes in sounding like a blatant Chance the Rapper clone while the penultimate track ”Pressure” goes into a darker direction talking about moving forward despite the struggles of everyday life. Then there’s “B.B. (Birthday Bitch)”, where Krizz & T-Pain deliver a hyphy-tinged banger for all the ladies out there that want to celebrate their special day.

Krizz has always been a man of many talents with Wrapped Up, we got a respectable kickoff to this new chapter of his career. Much like his Strange swan song L.I.F.E. (Legend Immortal Forever Eternal), the EP is a healthy mix of his lethal MCing skills & powerful singing voice except he’s proving that he can hold it all down without Tech N9ne. 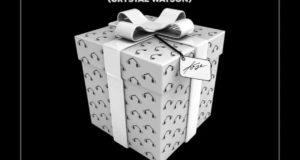 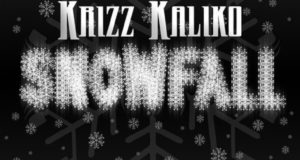 Krizz Kaliko Gets in the Krizzmas Spirit on “Snowfall” 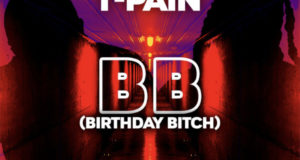