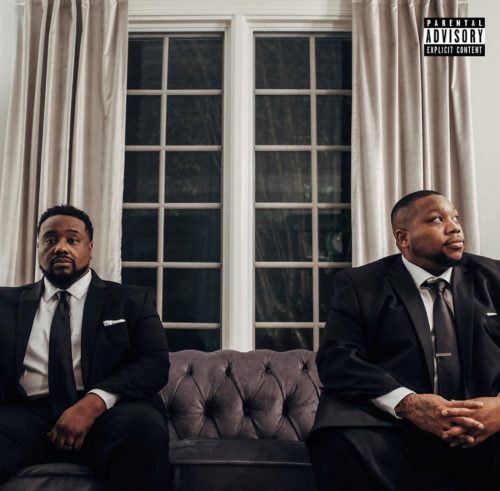 Little Brother is a beloved Durham, North Carolina group consisting of MCs Phonte & Rapper Big Pooh. They originally started out as a trio with producer 9th Wonder, their first 2 albums together The Listening & The Minstrel Show being hailed as some of the best albums of the previous decade. 9th then decided to focus on a solo career in 2007 & Little Brother dropped their 1st album as a duo Getback later that year. Then in 2010, they released their previous full-length album Leftback & officially disbanded shortly after. Almost a decade later, Phonte & Pooh have reformed LB to deliver a comeback album.

The album begins with “The Feel”, where Phonte & Pooh look back at their careers up until this point over a synth-funk instrumental from Khrysis with some luxurious piano chords. After the “A Word from the President” skit, the next song “Everything” finds the duo thinking about just that over a boom bap beat with some twinkling keys. The track “Right on Time” reflects on their rough past over a J Dilla influenced instrumental from Nottz while the song “Black Magic (Make It Better)” talks about hustling over a Focus… instrumental with some harmonious vocals.

The song “Picture This” talks about gratefulness over a dulcet instrumental from Black Milk. After the “N****s Hollering” skit, the penultimate track “All in a Day” talks about their grind in hip hop over a grand instrumental. The album then finishes with “Work Through Me”, where Phonte & Pooh going back & forth with each other over a funky boom bap beat.

Never thought this day would come, but I’m glad it did. Sure it’s only 37 & a half minutes long, but it’s like they never left. On top of Phonte & Rapper Big Pooh sounding very refreshed, the instrumental palate on here is mostly on point. My only complaint about the album is some of the skits but other than that, this is a fantastic comeback from one of the greatest groups hip hop has ever seen. 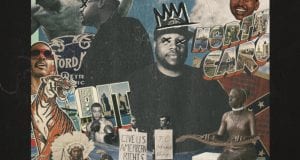 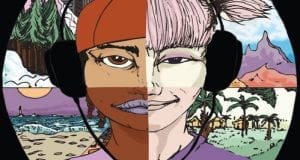