“Dining In Dystopia” is the latest project from acclaimed veteran MC & producer M-Dot. On “Dining” the Boston wordsmith paints a picture of daily life struggles in an ever evolving world of political finger pointing and constant chaos. As with his previously deemed classic album “egO anD The eneMy” he delivers an emotionally vivid project full of pain, passion and self-reflection. 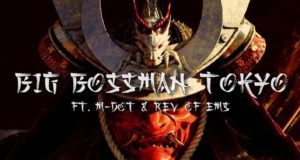 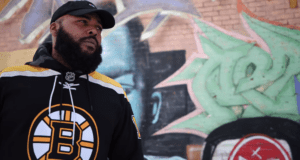