This is the 2nd EP from Detroit emcee/producer Marv Won. Coming up as a part of the world famous Fat Killahz, he has gone on to become well respected in the battle circuit & has released a total of 4 solo albums, with the latest being Sooner Than Later this past winter. But out of nowhere, Marv has decided to drop Rabbits Can’t Shoot on Bandcamp for 24 hours only just to see who really fucks with him.

The title track at the very start of the EP has a soulful boom bap instrumental criticizing the saying “ain’t no fun when the rabbit got the gun” whereas “E.A.R. (Everybody A Rapper)” is a grimy shot at wack emcees. Clemmye, Guilty Simpson & Ty Farris tag along for the cold blooded “Harmony Korine” leading into him proclaiming that he speaks in “Divinity” accompanied by an angelic beat.

The harmonious “Raise a Glass” calls out those praying on his downfall & still being here while the penultimate track “Spin the Block” works in a soul sample talking about getting money for all intensive purposes. The closer “Like My Daddy” with Ro Spit is a beautiful piano ballad looking back on their childhoods.

For a surprise release, Rabbits Can’t Shootabsolutely delivers. Marv gets a lot off his chest through the pen, almost all the features come correct & I still maintain his production is the best it’s ever sounded after all these years in the game. 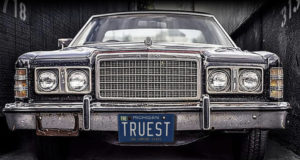 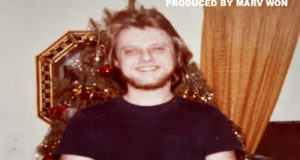 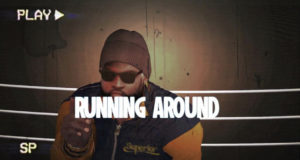