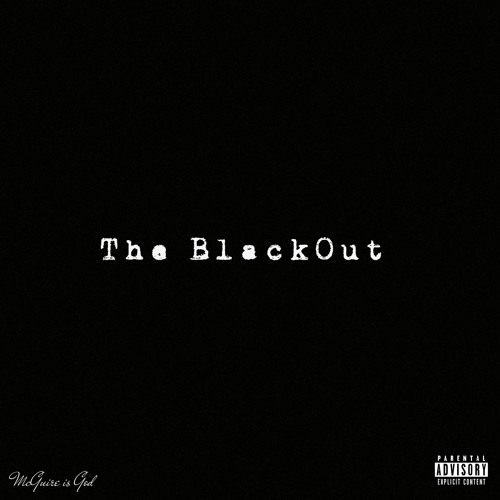 Milwaukee, WI own McGuire is God drops a new album titled “The Blackout“. I didn’t know what to expect either a revolutionary album or a lyrical onslaught. Milwaukee is the home to Hip Hop legend like Brother Ali. The vibe fueled by mobilizing hook “I aint getting no sleep till I ball like Kobe” showing the artist hard working persona and drive. The rhythmic flow and delivery is believable I can for sure see the city supporting the artist evolution. “White Lion” is a substance strong song with some very intriguing concept highlighting the spiritual and economical deficit African Americans have faced in this country. So far this album fuses trap and revolutionary overtones.

As the album continues we reach “Test Me” and the I caught distortion within the beat and voices causing conflict with the master. The lyrical content reminded me of Eminem from the later years. The rapid flow with quirky beats doesn’t necessarily compliment the artist. The next song on the album is titled “Act Up” the concept is wild-in out the lyrics visualize the appalling personality of the Ego which rules Hip Hop music from its origin.  A very repetitive song reminding me of the others with a high energy controlled flow. “Do What I Do” is a catchy club song with a bouncy vibrant energy, When it 1st came on I felt the potential this record has in the club and radio market. In this case repetitive won some simplicity is best.

“Now Or Never” is that track everyone can relate to, especially the love and break up overtones. You can hear the confusion and empathy in the lyrics turned toxic. The hooks almost have a signature way of dropping were you can eventually catch on. “Hate” started with strong delivery and convection as the song begins, The Midwest song reminds me of music created in the south. This has been a movement we have seen more lately with artist merging southern and Midwest sonic sounds. “That’s Tuff” was about letting go and how hard it can be at times. This was probably my favorite song on the album substance and lyrical wise. The concept fell right into the lyrics but I would have liked a better ending it was very abrupt. The production was captivating from jump very simple lyrics and again repetitive.

“All right ” sounds just like the downside of the album, the production was very mellow and spacey setting up a heart to heart with Mcguire is God and himself. He continues with his signature delivery he uses throughout the album which can be a make or break in collective of songs. “Tidal Wave”is the single from the album the refreshing vibe shows itself instantly. I can tell the master was worked on with concern showing the amplification of the track. I wish there was a bit more to showcase his writing ability as this album draws to a close. The  album comes to a close with “Make me of break me” This is conceptual my fav song on the album now, The desperado production sets it up for a wild mid west ride ending the album with a melodic overtone. Follow Mcguire is God on social media for news music & Updates.

Tagged with: McGuire is God 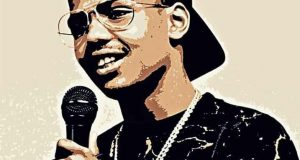 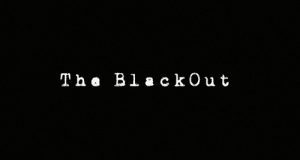