Underground phenom Midaz The Beast has reconnected with Uruguay producer Delle Digga for a two-part album titled “8487.” Their last collab, “Where The Sidewalk Ends,” was a slept-on masterpiece. The title “8487” refers to Midaz and Delle’s birth years, 1984 and 1987 respectively. Each part of the album consists of 10 tracks packed with funky and soulful samples. The vibe recalls black music’s transition from the ’70s into the ’80s. There are no guests on this offering, just a concentrated dose of Midaz’ witty wordplay.

“87” is out digitally today and “84” will follow in two weeks. Then the whole album will be released on physical formats shortly thereafter. Like the duo’s last album “8487” will be released on vinyl, CD, and cassette by one of the most respected indie labels in the game, Chong Wizard Records. 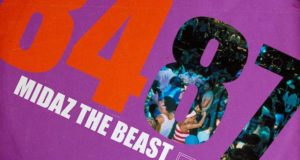 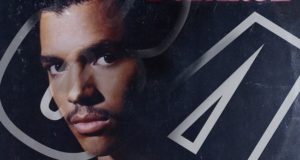 Midaz The Beast Is Not Letting Up With New Single “El Debarge” Prod. By Delle Digga 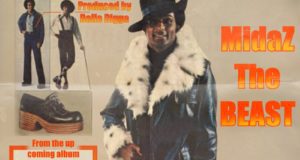