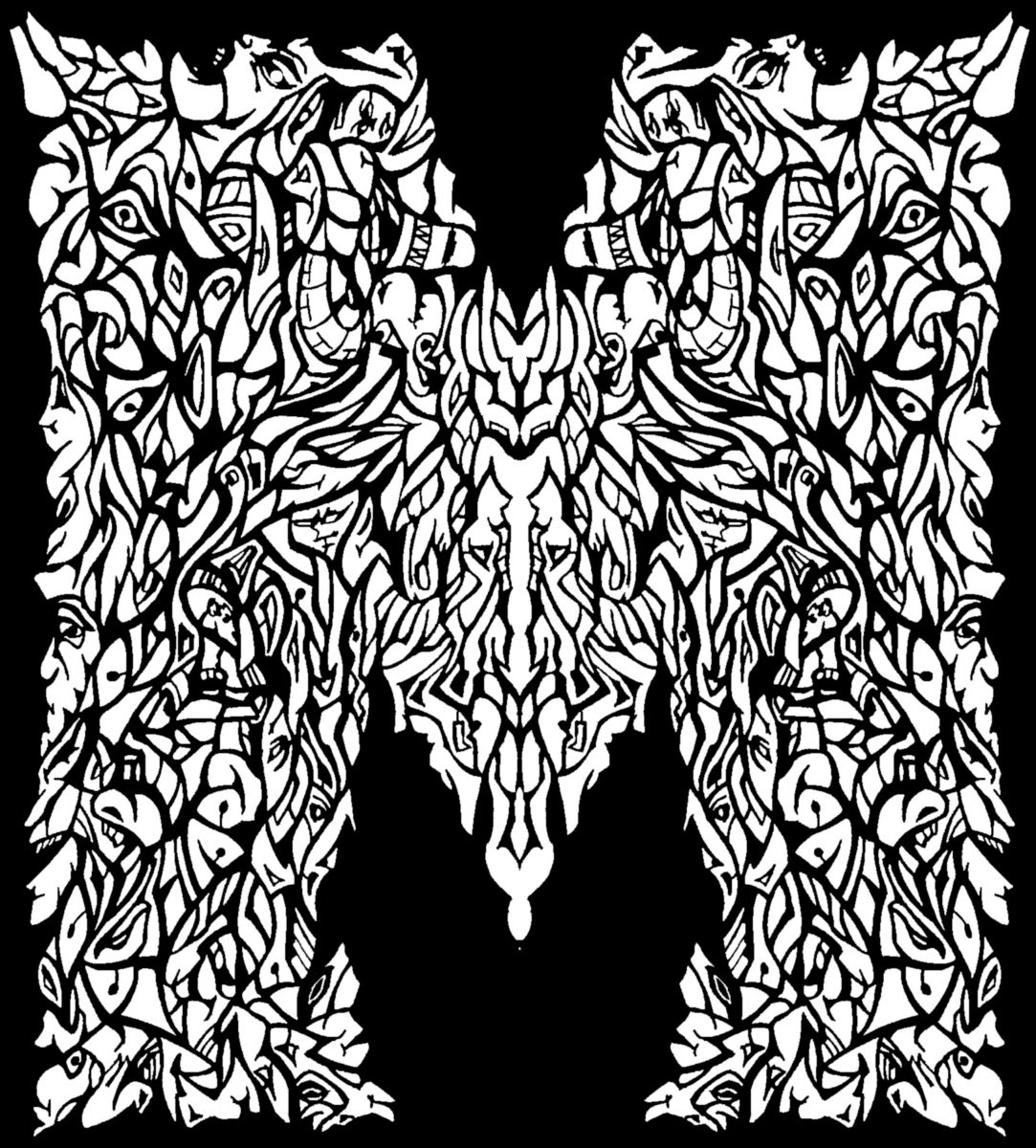 Baltimore, MD based lyricist Mike Malachi releases his new album titled “M.A.L.A.C.H.I.” (Man Alone Living Artistically Complete Highly Intelligent), collaborating with producer/ songwriter artist Ron Rico.  Mike Malachi is a lyricist who has a wide range of style as a hip hop artist & is quite unique in his rhythms and rhyming. He’s driven to be his own artist & not follow trends but to be original….Influenced heavily by some of the greats & new school hip hop artist as well. He has put out several mixtapes/albums which received excellent reviews (critically acclaimed Malachi’s Way series).