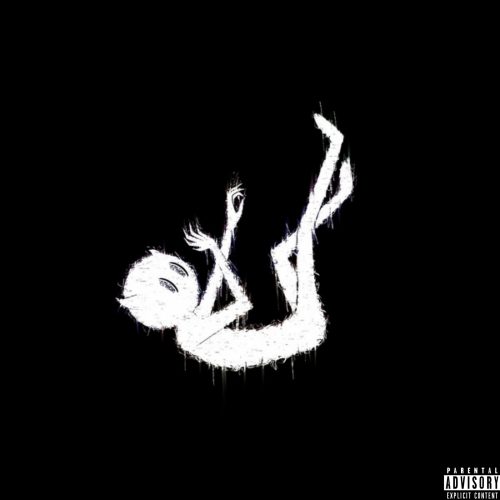 Namir Blade is a 28 year old MC/producer from Nashville, Tennessee who first emerged at the beginning of 2018 off the strength of his debut album O.S.T. Worlds & Dreams. However, a lot of people (including myself) weren’t really familiar with the cat until he signed to Mello Music Group & dropped his critically acclaimed sophomore album Aphelion’s Traveling Circus this past fall. 8 months later, L’Orange is being tapped in to produce Namir’s 3rd full-length outing from start to finish.

The titular opener has these grand horn sections & Jimi Hendrix-esque guitar lead that I really like, but Namir’s vocals are totally buried in the mix. The next song “Lyra” continues to go into rock territory with lyrics about possibly becoming the next big thing whereas “Nihilism” is a wailing look into just that. Quelle Chris jumps on the boom bap flavored “Point to Point” to help talk about spending time on the road & despite the brevity of “Out East”, I love the Chappelle’s Show homage at the start & the overall charm of it.

We go back into that rap rock sound on “Corner Store Scandal”, which is literally about a unique purchase he made at a corner store. Fly Anakin jumps on the bass guitar-tinged “Gassed Up” to depict “pulling a shinobi” while “Shotgun” talks about holding it down backed by an instrumental that kinda has a psychedelic-flare to it. The peppy “Somebody’s Anthem” opens up the struggles of being “black on the interstate” before going into a more soulful direction to talk about wanting a lil life.

Meanwhile on “Murphy’s Law”, we get a warping beat as Namir foreshadows a shitty day before going melodic for 2-minutes on the minimally-produced “I Can Change”. The album then finishes off with “Pipe Dream”, where he & Marlowe jump on a spacey instrumental to boast their lyrical skills.

I was curious to hear where Namir Blade was gonna take things after Aphelion’s Traveling Circus, but man he really killed it on Imaginary Everything. Easily his best work to date in my opinion. His writing has improved & L’Orange’s production is otherworldly. If their goal was to make something extravagant out of the mundane, both parties have succeeded. 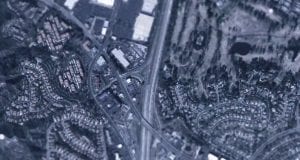