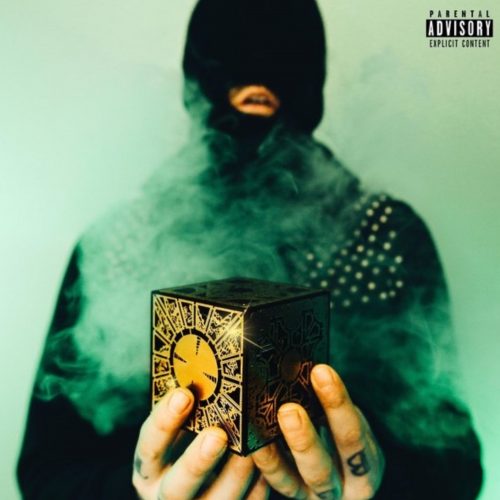 Novatore is a 33 year old MC from Chicago, Illinois coming up as a member of the Infamous Crew. He’s also built up an impressive solo career in the last 6 years by dropping 4 EPs & 7 albums, the previous being Portrait of a Mad Man this past November. But given his history with Enemy Soil Entertainment in-house producer C-Lance, it’s only right for them to drop a sequel to Embrace the Darkness.

After the “Demon to Some” intro, the first song “Antisocial” is a boom bap banger about how Novatore doesn’t like people whereas “Smoke & Mirrors” goes into a more operatic direction to tell listeners what you thought it was is something that isn’t.

NEMS comes along for the atmospheric “Myth” pretty much saying their success was imminent while the somewhat quirkily-produced “Embrace the Darkness” opens up about losing faith watching people die.

Meanwhile with “Mask Up”, we get a Japanese sample in the beat as Novatore teams up with G-Mo Skee sending warning shots to their naysayers just before Termanology & A.M. Early Morning help get reminiscent on the string-laced “Looking Back”.

The actual “Night Raiders” song featuring Moecyrus succeeding an “Opening Credits” interlude brings in some synth-horns as they talk about there’s no one like them while the penultimate track “Raising Hell” is an off-the-top freestyle backed by a weepy beat. The album ends with “Workaholic”, which works in a hypnotic vocal sample & the dude raps about his hustle obviously.

It’s very rare when a sequel album is better than the predecessor, but Explorers of Experience pulls it off. Novatore’s pen-game keeps elevating to higher levels with each new project he puts out, you can never really go wrong whenever C-Lance is on the boards & putting them together results in mayhem. 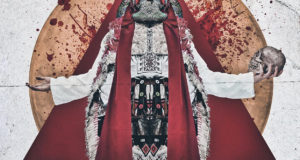 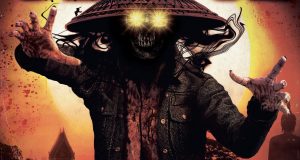 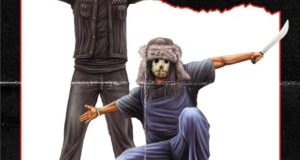