Today, Red Bull Music is pleased to announce the joint release of a new EP from Raekwon as well as a companion BTS documentary that examines its creation at Red Bull Music Studios, New York. The new EP, The Appetition was created in partnership with Red Bull Songs and is the iconic rapper’s first release of new music since 2017.

With the goal to highlight the creative process of four collaborators and one superstar coming together to create music in a short period of time, the behind-the-scenes documentary features Raekwon working alongside Red Bull Songs writers and producers over three days. The full behind-the-scenes documentary of the EP’s creation are available to watch. 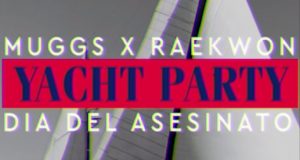 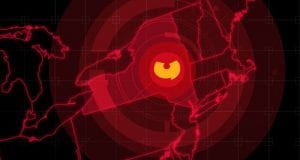